You all know the importance of being mentally fit as you are physically fit through a series of articles I’ve written. The body will achieve what the mind believes, so if you want to get that dream body, finish that marathon, master that yoga pose in the long run, you start by training up here. 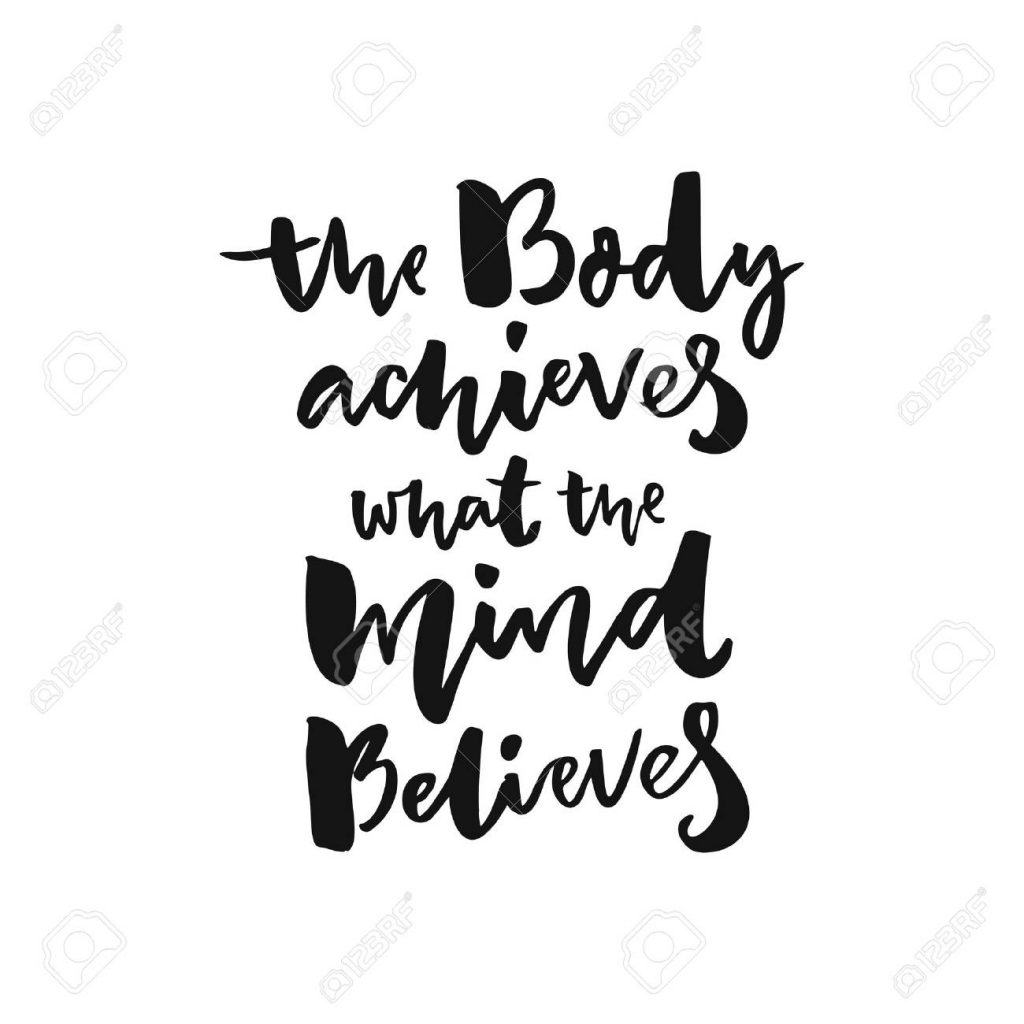 Electroshock therapy is one realllllly controversial topic. I’m doing research on it for a course I’m taking and I thought it’d be insightful to share with you my findings, so enjoy the show!

*Please note that I write in a much more essay-like, formal style–not my style of writing at all in my usual, chipper tone on my blog! Blerg–academia can be so boring.*

Typical treatment used to treat mental conditions such as depression, such as talk therapy, acknowledge the emotional aspect. It is based on the belief that mental illness have an emotional underlying cause. Electroshock therapy takes on a different approach. It is a medical treatment based on the belief that mental illness have a biological imbalance, and treating that underlying problem will cure the patient. Electrodes are attached to the patient’s brain and shocks are initiated. An electrical signal is sent through a current that induces a seizure. The stimulation changes brain chemistry as a mechanism of rewiring chemical imbalance back to a healthy balance. The patient is unconscious and put under anesthesia during the entire process. Electroshock therapy is often administered to serious conditions that have been unresponsive to other forms of treatment. Some of these include depression, mania, and catatonia. There are many side effects and risks, including memory loss, confusion, and nausea. It is often used as a last resort after medication and therapy. Like other forms of treatment; one session does not constitute the full treatment. It is given in many sessions over a period of time to accumulate effects. Generally speaking, 3 sessions a week, each session constituting several shocks lasting around 30-90 seconds. Electroshock therapy can prove to be a quick and easy solution, but to this day it remains to be one of the most controversial methods of treatment. “Unlike medical brain surgery that alleviates actual physical conditions, psychosurgery attempts to brutally alter behavior by destroying perfectly healthy brain tissue.” (Eastgate, 2008) It has been deemed “inhuman” to induce pain as a form of treatment and has a history of misusage. 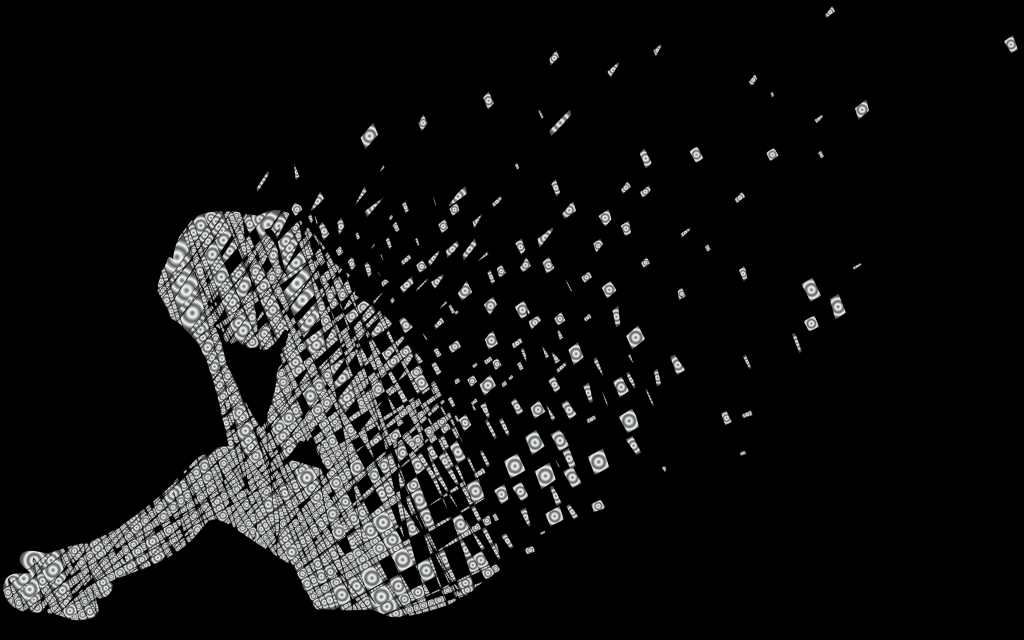 In the 1940’s, when electroshock therapy was in its early pioneer stages, there were many trial and error cases due to it being experimental. “Vivien Leigh, star of classic movies such as Gone with the Wind and A streetcar Named Desire, was subjected to repeated ECT in psychiatric facilities…one of them leaving burns on her temple. Husband Sir Laurence Olivier was devastated by the changes in Leigh’s personality: ‘I can only describe them by saying that she was not the same girl that I had fallen in love with.'” (Eastgate, 2008) Electroshock therapy was also infamously used as treatment for homosexuality. It was administered to patients in hopes of shocking their brain into preference for the common norm at the time; heterosexuality. In depressed individuals, it was argued that electroshock therapy was used by the patient as another, medically-approved method of inducing self-harm for feelings of unworthiness; much like cutting and voluntary burning as another form of self-induced harm. Perhaps one of the most famous depictions of electroshock misuse is in the novel One Flew Over the Cuckoo’s Nest by Ken Kasey, in which it depicts doctors abuse and torture their patients with electric shocks and lobotomy. The book was published in 1962 and the following film published in 1975 (Shorter, 2004). Although it is a fictive story, it should be noted that Kasey worked at an asylum in his time and his observations have inspired many events of the book. In more recent times, Elsie Tindle died of brain damage caused by electroshock therapy in 2016. She was 71 years old and suffered from severe depression and received treatment from Sutherland Royal Hospital. She had 3 electroshock therapy sessions before falling ill immediately after the last one and dying 25 days after. “Home office pathologist Dr Nigel Cooper, who performed the post-mortem on Miss Tindle, concluded the formal cause of death as anoxic-ischemic brain damage, due to status epilepticus, due to electroconvulsive therapy.” (Armstrong, 2016) 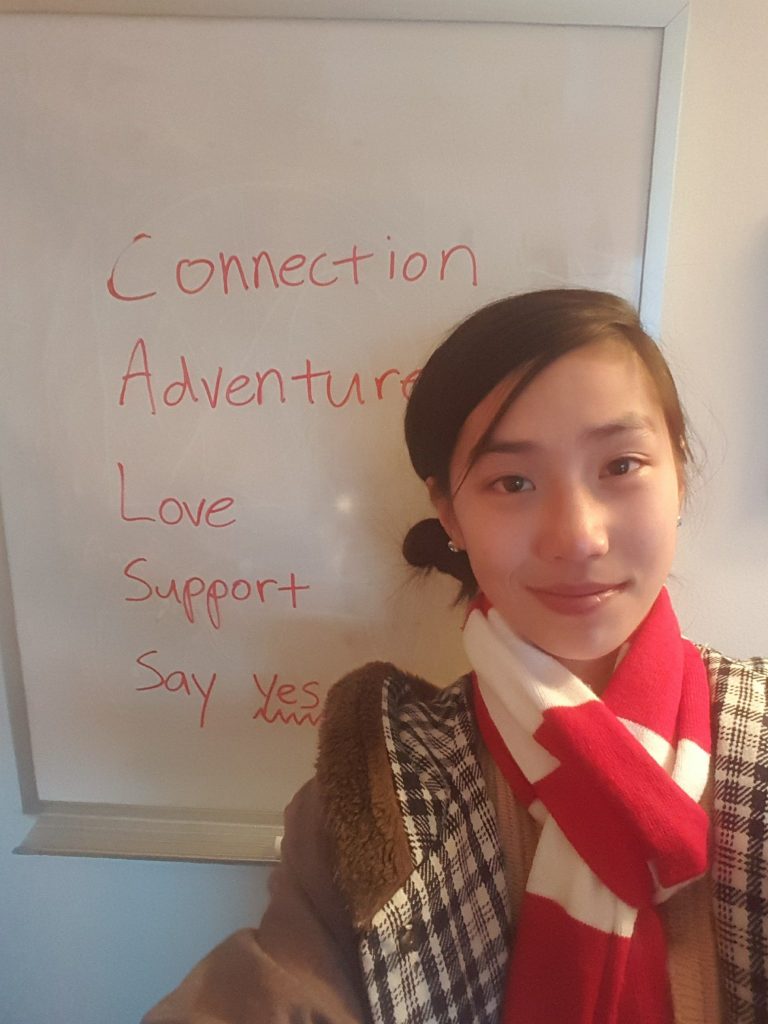 All in all, with its controversy and misuse in the past, electroshock therapy is much safer today and ethically used than it used to be. The advancement of western medicine and trial and tribulations are to credit for its improvement. The general population is much more aware its benefits and drawbacks. Electroshock therapy is still based on luck and chance; a shock is not  guaranteed to cure, but many have successfully been treated. In the end, it is up to the user to engage in it; if nothing else works, it remains to be beneficial to know that there is the option of electroshock therapy as one of many forms of treatment.

What’re your thoughts on Electroshock therapy? Would you try it? Do you know anyone who has tried it? What kinds of therapy do you engage in (CBT, psychodynamic, biomedical (pills), coaching, etc etc)?