Long story short: I was sick for one rehearsal. I was kicked out.

So that ^ happened a month before I officially left the program altogether–and if being kicked out wasn’t hard enough, this really shook me up.

The reality is sinking in. They say that shock comes in waves; you think it’s over, but then it hits you one day and the tears come again. It just never stops flowing. In a way, i Can sort of see it as an addiction; there will always be periods of relapse but the general trajectory of recovering is always up. I’ve been busying myself with things to do and people to meet all over Toronto (hello hello shoutout to Kayln Nicholeson can we please meet and just #coze over some coffee?). I’ve been contemplating a visit to Montreal, browsing meetup.com and eventbrite. I’ve also been doing arts and crafts–WHAT. 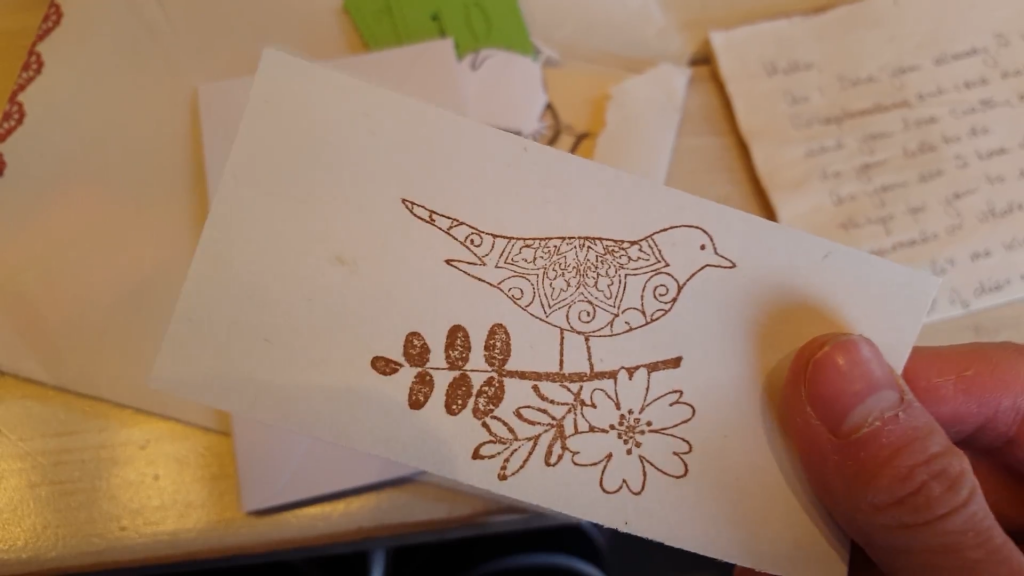 The very thing that I pretty much gave up after elementary school because it was a waste of time.

I vowed to myself I would stop wasting time; and I’d rather be productive.

It’s still a battle in my head. I’m baffled by it. Sometimes I feel guilty for doing those things, but I also realize that the source of creativity itself is so beneficial to the neuroplasticity of the mind; I don’t have to be pressing out content and money 100% all the time to be productive. Doing arts and crafts actually feeds into being mentally refreshed and resilient to return to those productive tasks with power. In fact, I overheard that there was a particular company that CLOSED DOWN for 1 year every few years to rest their employees and make sure they go on vacation so that they’re better than ever upon recommence.

Can I work for this company? #bless. #ISoAlignWithTheseCompanyValues.

Time enjoyed is not a waste of time. 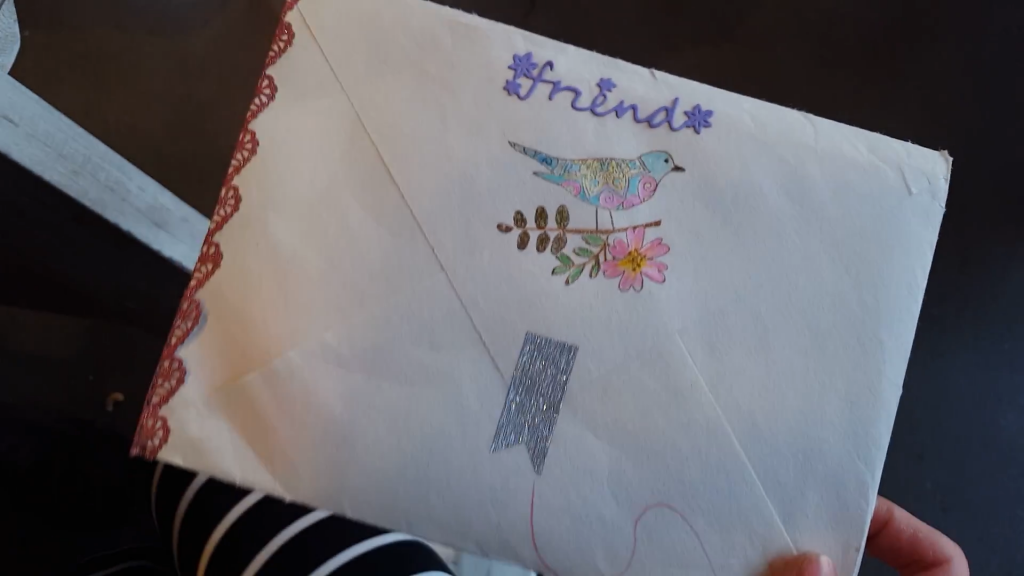 I reached out to a few strangers online; we started chatting and, after getting a feel for them, we exchanged addresses! I should really get a P.O. Box–I’m not sure HOW yet.

My philosophy is this: I can’t travel right now; so I’ll collect piece of other countries. 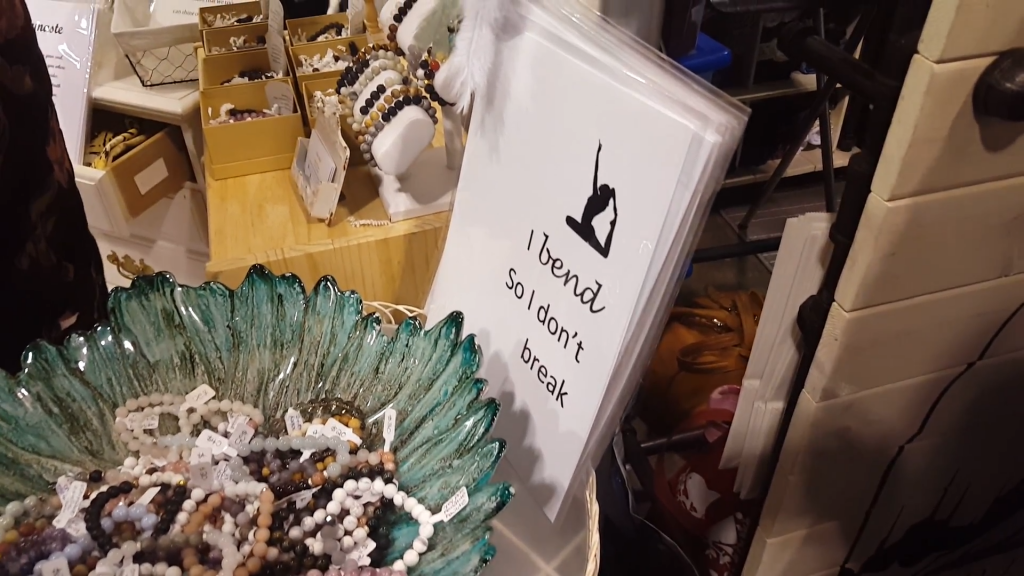 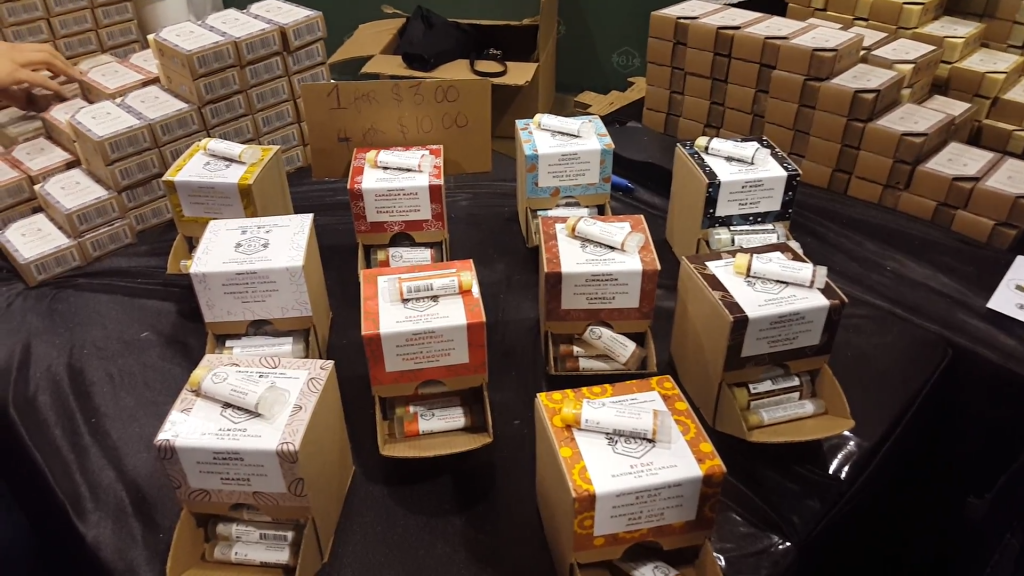 I went downtown the other day for the annual Green Living Show and Yoga Conference. 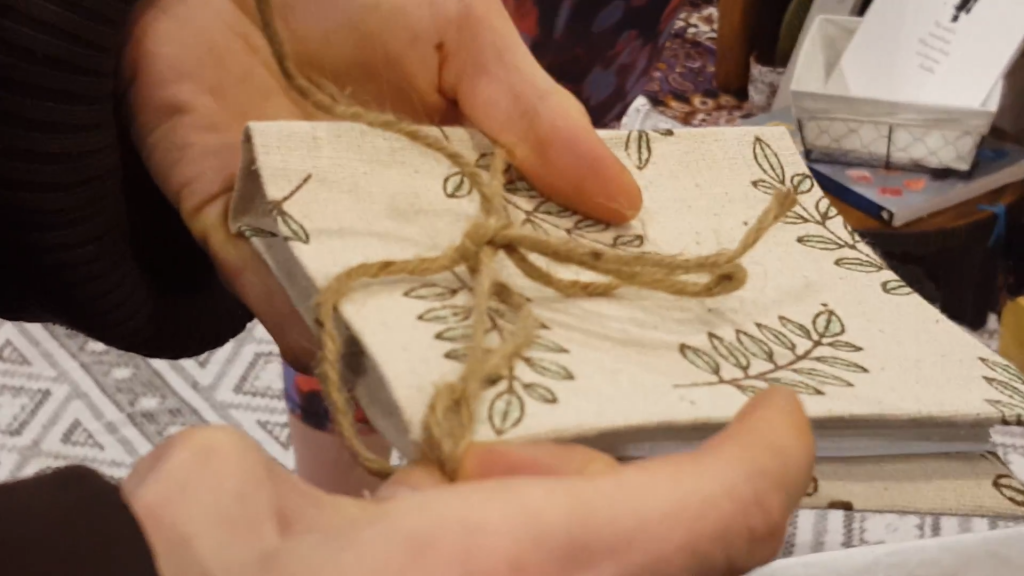 There’s one that happens every year and thw two shows are generally 1 week apart from each other. I went last year as you can see from the vlog:

And this year’s vlog for the expos will be up on my channel tomorrow!