Hello my fitties! • •• ••• 💪Barbell chest presses. I swear to goodness, every time I do 3 sets of 20, my chest is sore the next day. • •• ••• If your push-ups are feeling a little lackluster and you still want to work your chest, I highly suggest this exercise! It's like doing push ups on your back. • •• ••• On another note, I'm not feeling so hot today I think I've come down with the flu and or fever, something similar to what I had yesterday. I'm staying in bed and resting up because I honestly cannot get out get up! Wish me a quick recovery, because I have a show coming up this week and I need to be well for it :-(😖

So this week has been a particularly hard week for me, recovering from the flu/fever/cough/whatever that was. I have a shorter post for you today, since while I’m writing this I’m still not feeling at my best but I’m about 80% recovered.

A lot of you know that being a part of the acting conservatory, I take notes and place them in a diary, i share them in a journal-esque style with ya’ll under Private Diary of an Actress in Training series. In our first year of the program our teacher encouraged us to gather materials to literally stick them in the journal. That’s not something that I’ve personally done before–I’ve always found it to be hassle some to tape things in and it would bulk up my journal and I won’t be able to close them properly. Well, I only had problems closing up the journal because I found so many things I wanted to write about/document! Each movie ticket, each scratch and sniff, eat hair had a story behind them I wanted to write about. Last summer while dealing with some emotional turmoil with loneliness, anxiety, depression and a self-identity crisis, I flipped back through my old collection and found a lot of solace in these memories. The journal no long ONLY documented my words but also textures, smells, tastes…a 4D experience. 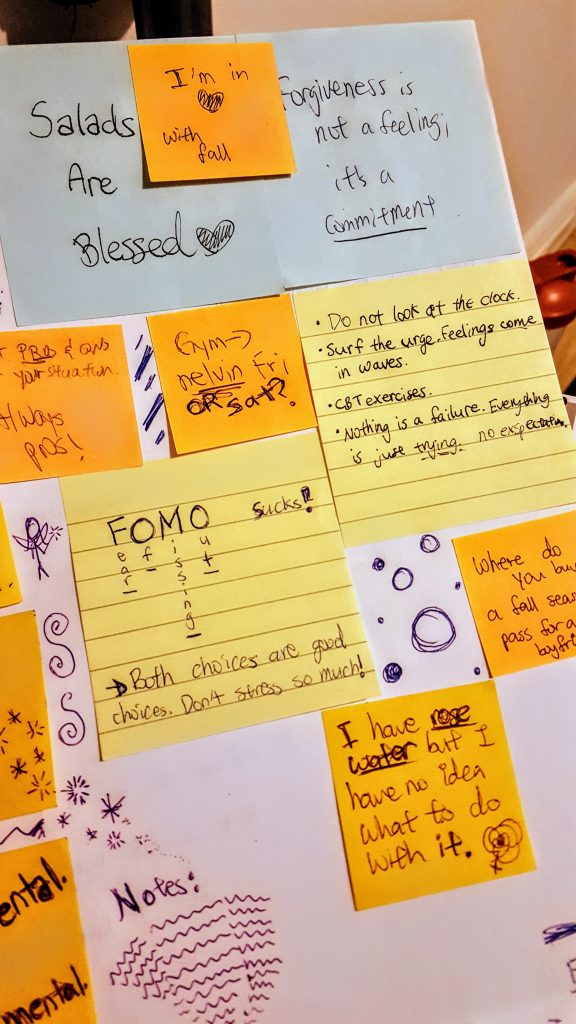 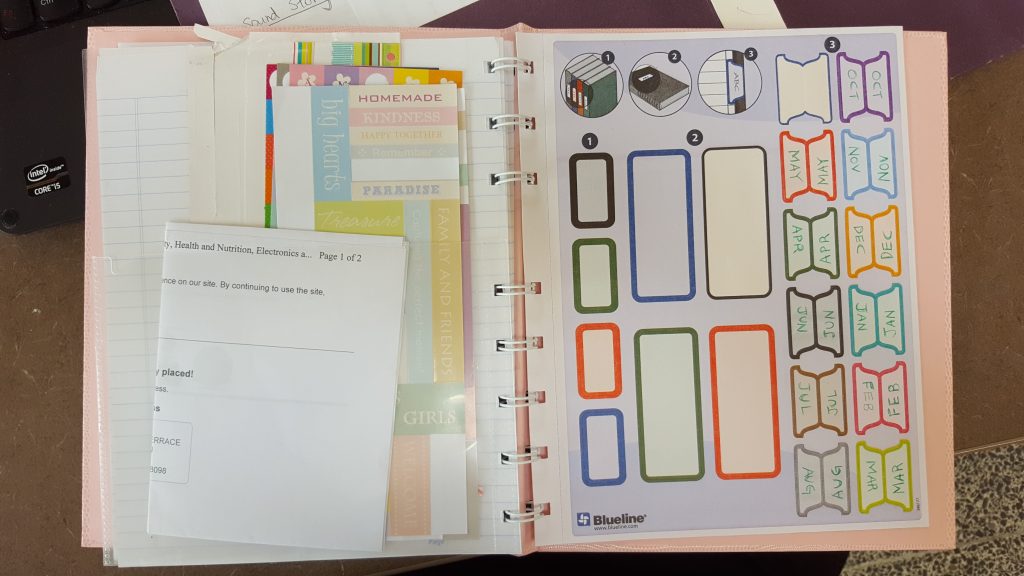 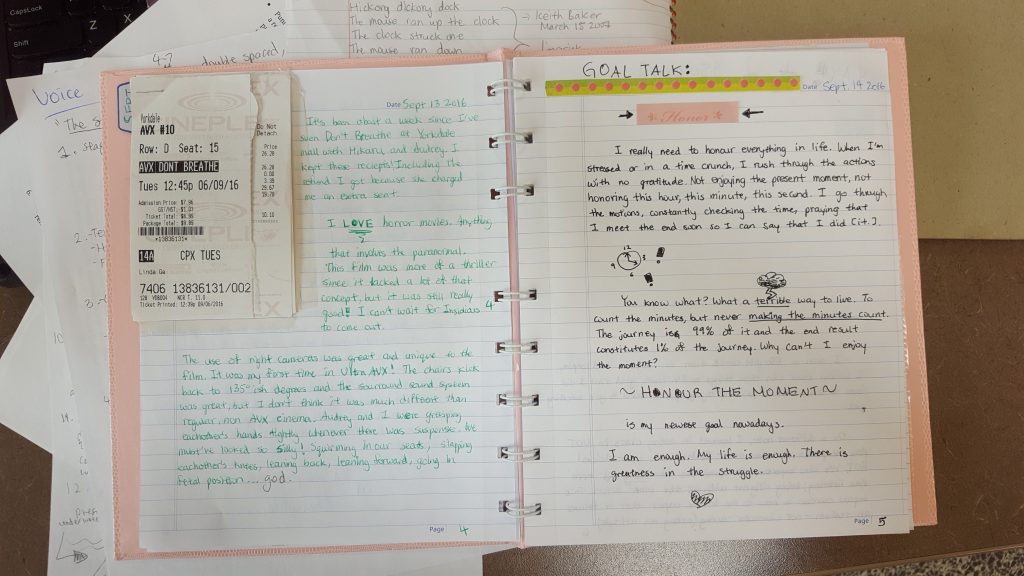 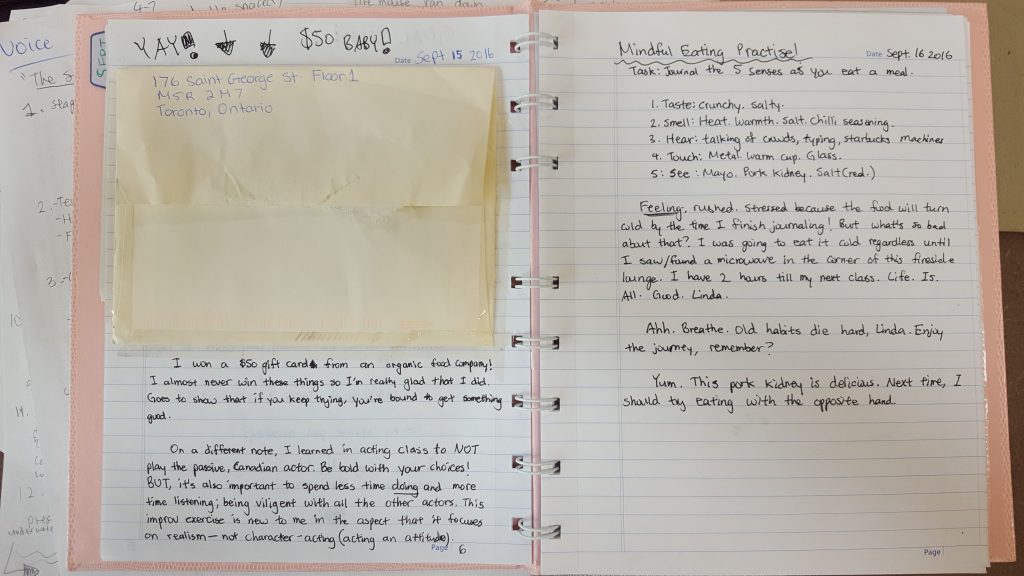 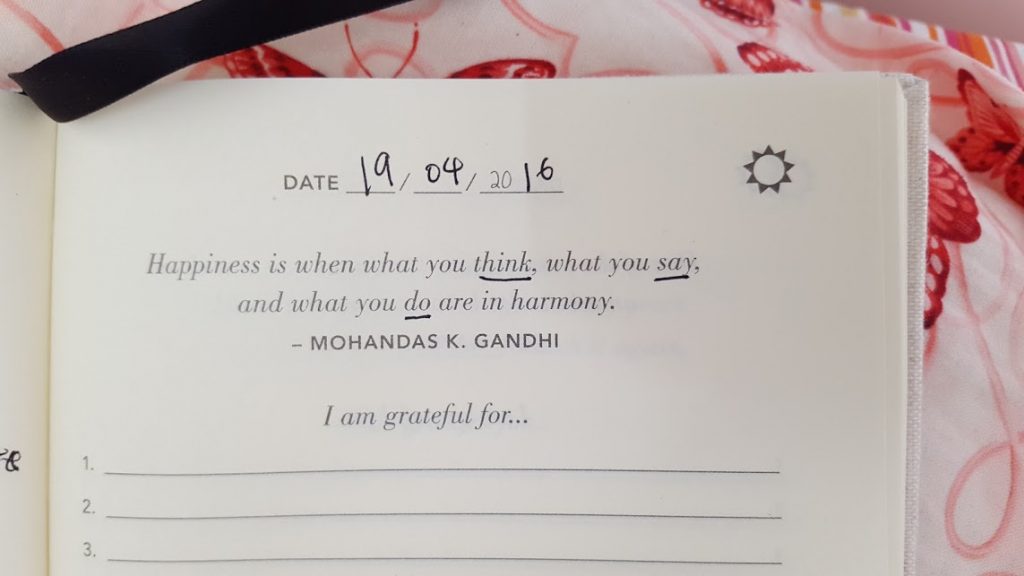 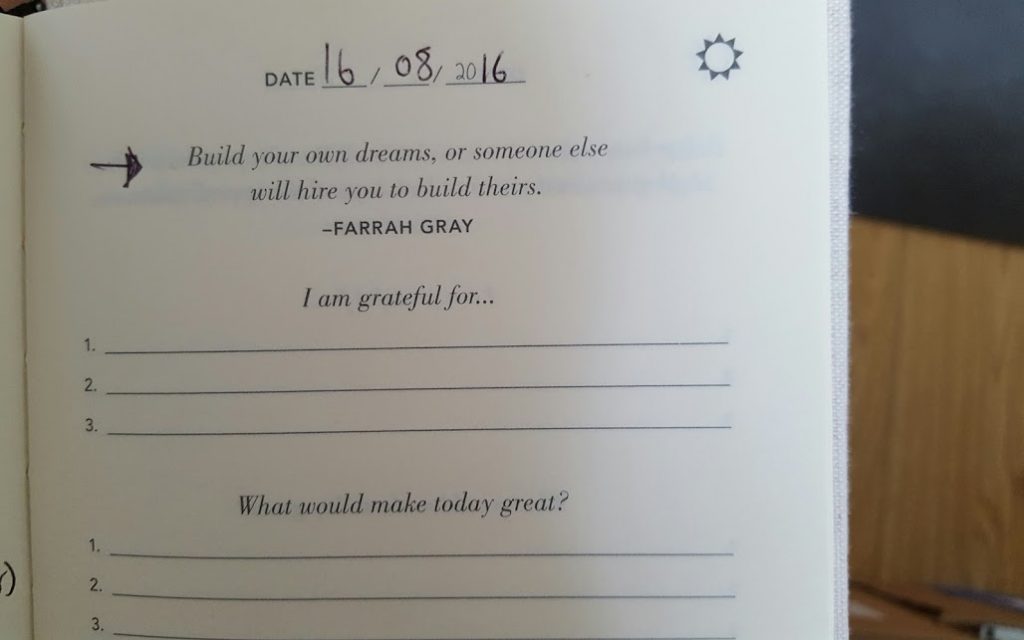 This “scrapbooking” I still keep up with–except nowadays I collect things I want to remember and decide to tape them all in one day when I have the time to do so instead of journal of journaling and taping as I go along. Last summer I made this video with Carol (whom I haven’t seen in 9 years)! who has a talent with writing stories, and she helped me arrange the pages together. 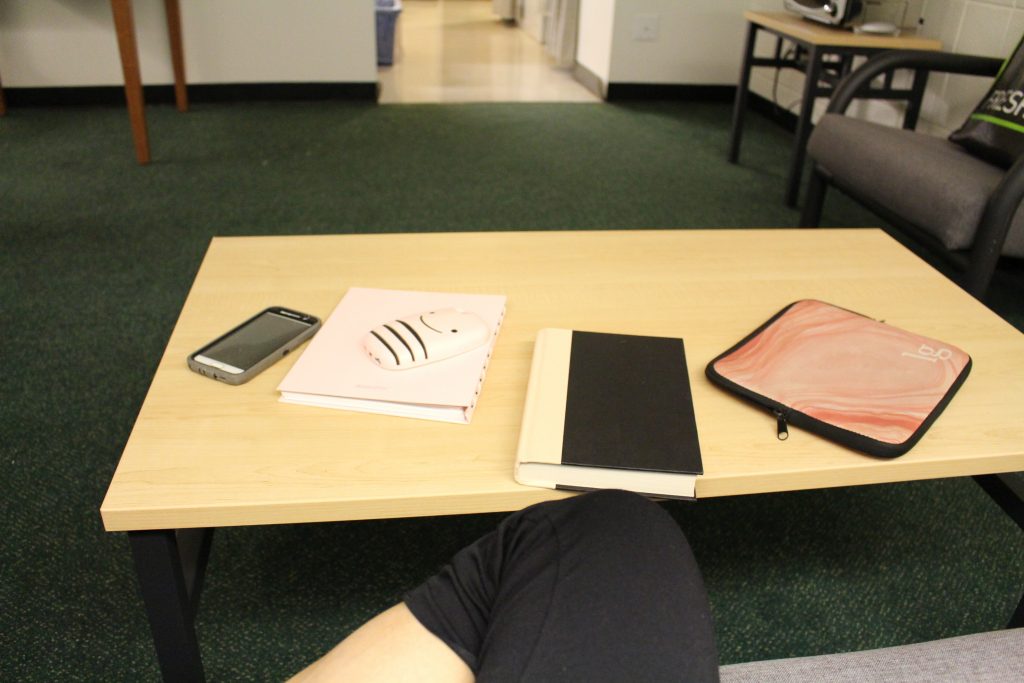 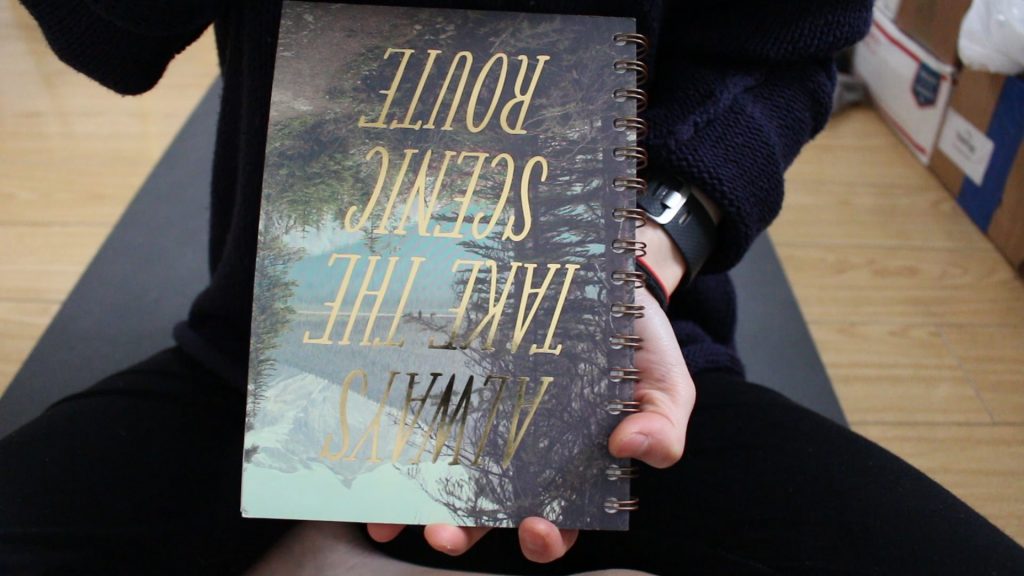 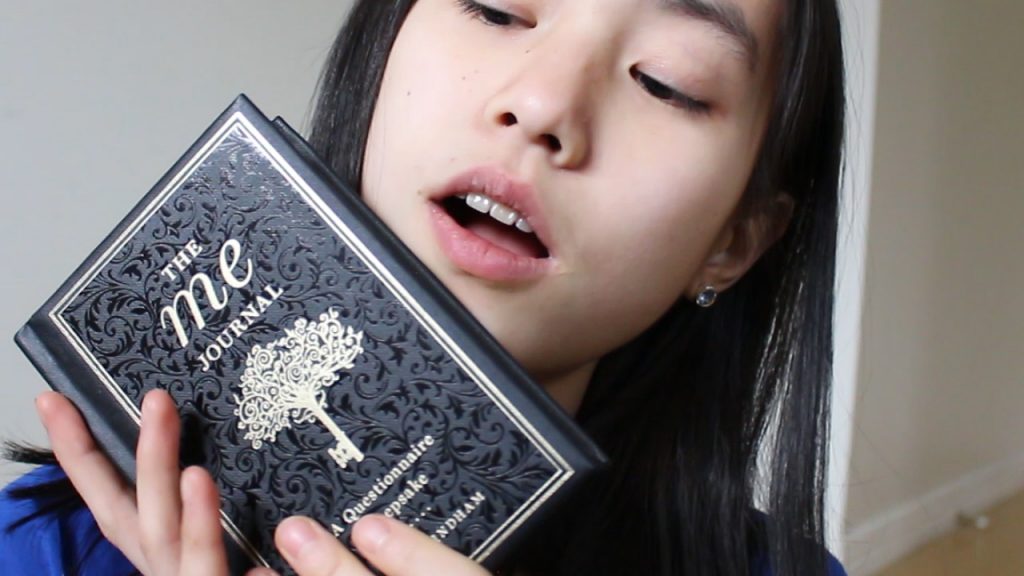 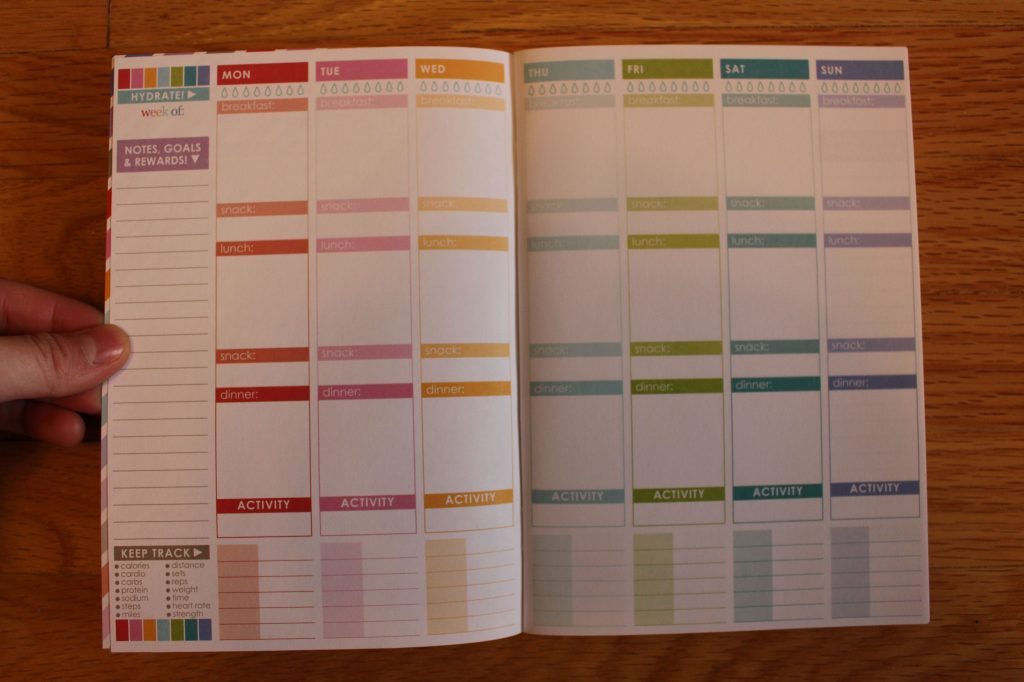 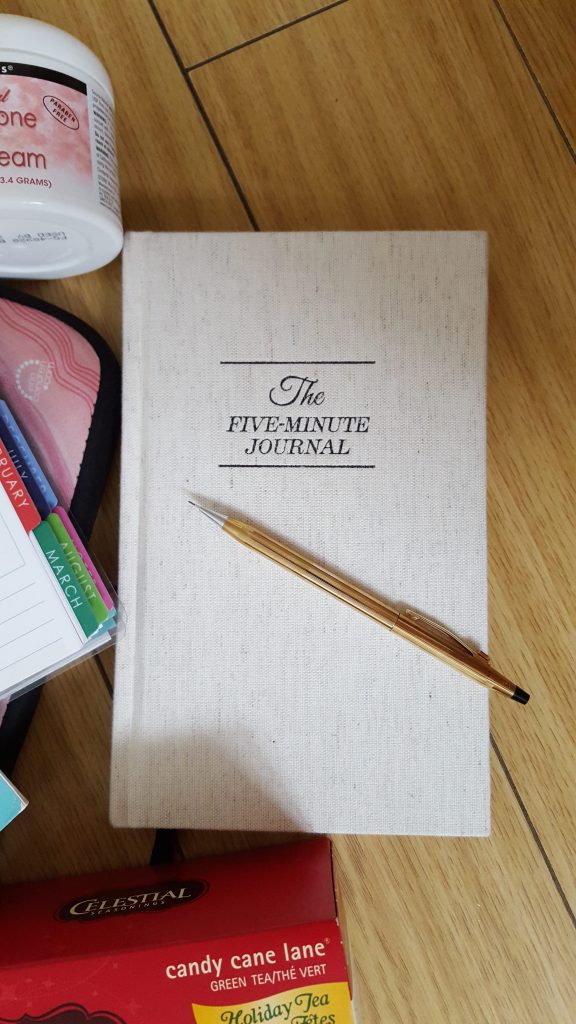 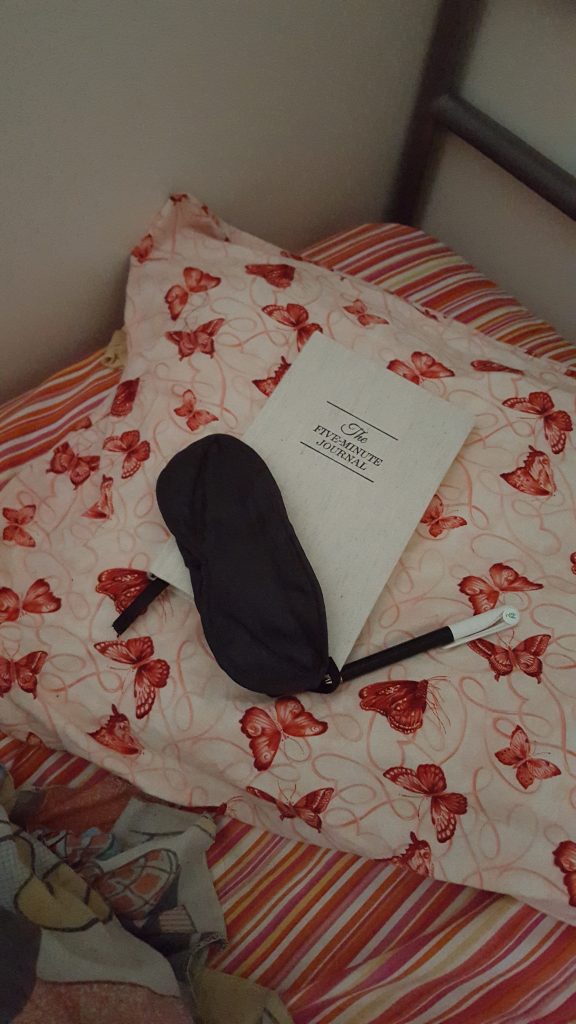 One thing I love to keep are tea bags. They have the smell and luxurious packaging that looks aesthetically pleasing in a scrapbook. Speaking of which, I had the opportunity to try out a few cool teas! 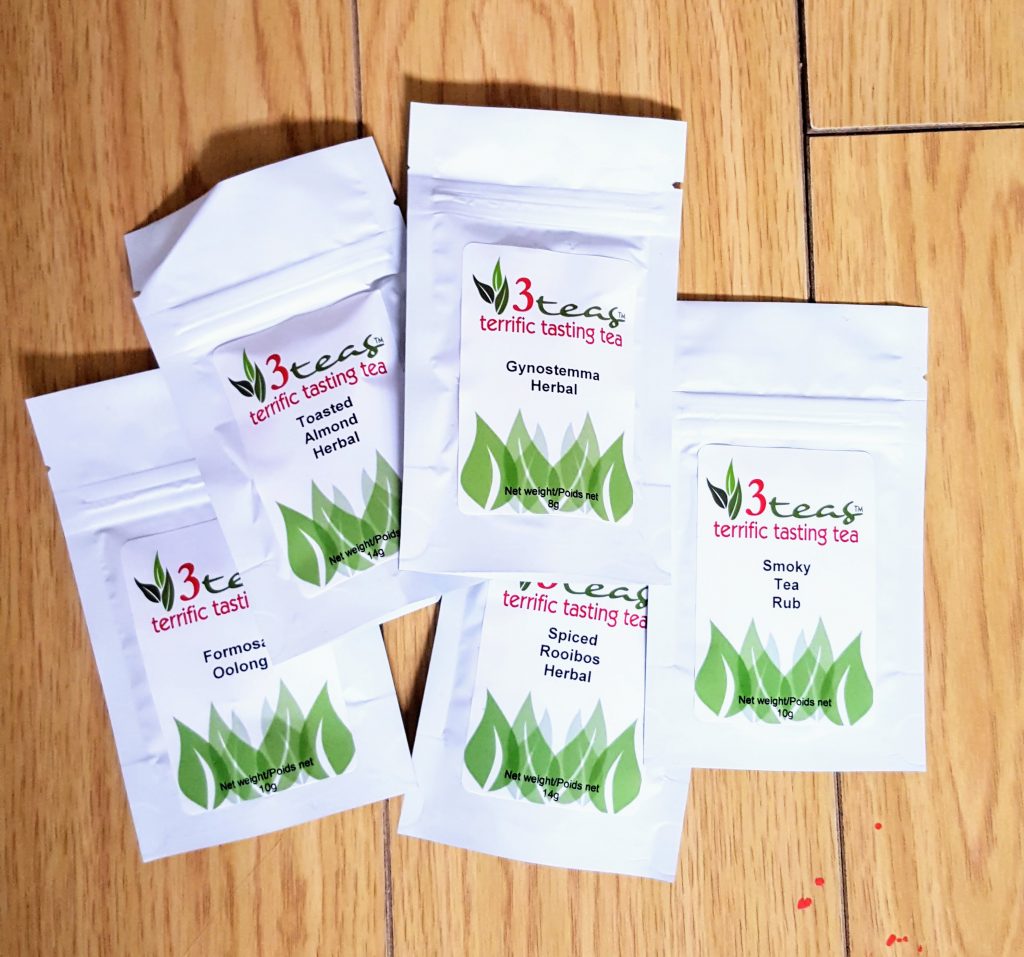 Smoky Tea Rub was the most intriguing thing they have to offer! I mean, I love meat and I love marinating them, but who ever thought of marinating them with tea? And SMOKEY tea?! What?! <—this was by far the most impressive item they have.

Spiced Rooibos wasn’t as much spicy as it was deliciously aromatic. though! I like the smell very much and without even looking at the name I could tell it was rooibos. I’m a snobby tea connoisseur.^^ It was pretty much the standard rooibos I’ve tasted before elsewhere.

Gynostemma Herbal: I am growing more of an appreciate for straight up blends like this one where it tastes authentic, but not entirely too earthy (I don’t have the balls to go that hardcore as of yet). This is a wonderful stepping stone–the flavour isn’t bitter and doesn’t taste like dirt but rather just…pure, serene, authentic.

The Formosa Oolong can afford to have more flavour. I don’t deny I love the taste of strong teas and I like how oolong leaves often unfurl from their balls into a ripple. How artsy of them ~~~. They only offer 1 kind of Oolong so I’m hoping in the future to see more variety.

Toasted Almond Herbal has an apple and hibiscus base, which is typical of herbal teas. I like that they used cacao nibs for a hint of chocolate flavor that isn’t overpoweringly chocolatey. 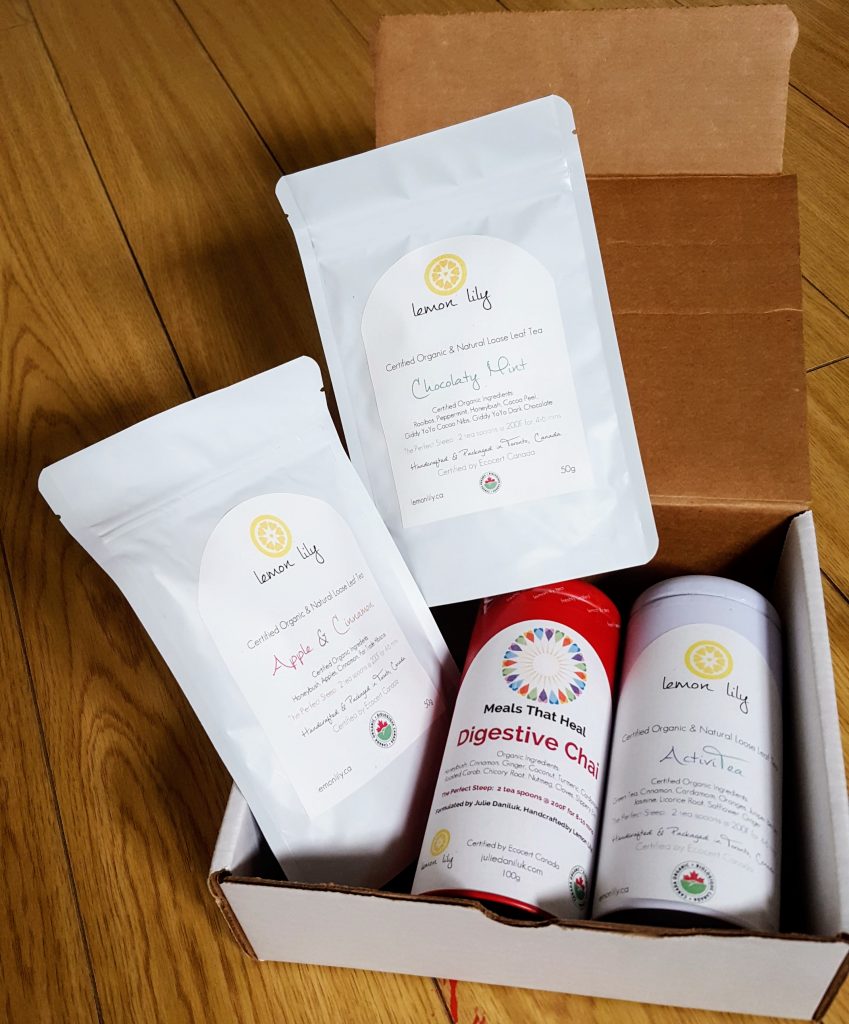 I was pleasantly surprised how much of a berry punch this packed! I think it could be more spicy; I couldn’t taste the safflower. It didn’t taste overly orange-y (which I’ve had before from David’s Tea and it’s a little off-putting). but I think it could have more cinnamon, ginger and spiciness overall. I’m really pleased that the licorice didn’t overpower the tea; I avoid licorice because I don’t like the taste of it.

Honestly, this tea is good enough to even eat on its OWN. I started picking out the chocolates (LOL YES!) and putting them in my mouth! I love that the ingredient list is so simple. I like the combination of chocolate and mint, but I think the spearmint in this blend is a little weak and can be further improved with being even more minty.

I was surprised to find that the can was only half-filled, but that’s because for 100g the tea is really dense, so it doesn’t take up that much space. I love the choice of ingredients they used: Cinnamon, Ginger, Turmeric are all anti-inflammatory and aids with digestion.

Very appley, quite nicely delivered. I think it lacks the cinnamon taste. But otherwise it’s a great fall combination, no?

Overall, I think I’m not one for milk tea flavours but prefer strong aromas/tastes. I can see how Lemon Lily would cater well to those who have sensitive taste buds and prefer milder flavours, but for someone who even enjoys decaf espresso shots and decaf DARK ROAST coffees, I’d like a stronger flavour profile for all their teas.

**I was provided samples to review but not paid to write a positive review.