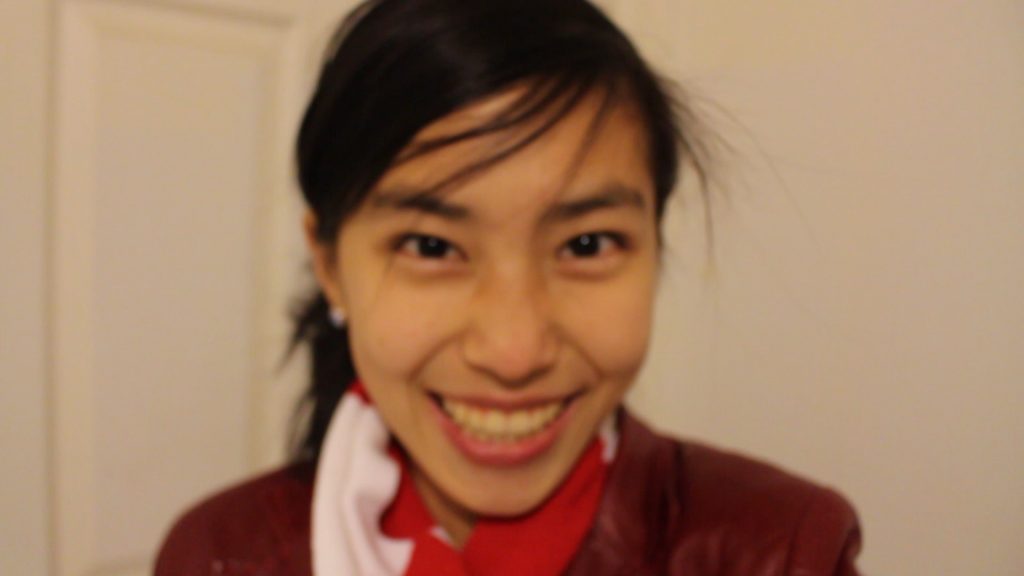 So for those of you who’ve been following for a while know that I study acting. I’ve auditioned for Juilliard and one other place for musical theatre (I didn’t end up going to either) and now here I am, in my third year at my current school with 14 other lovelies (1 dropped out). 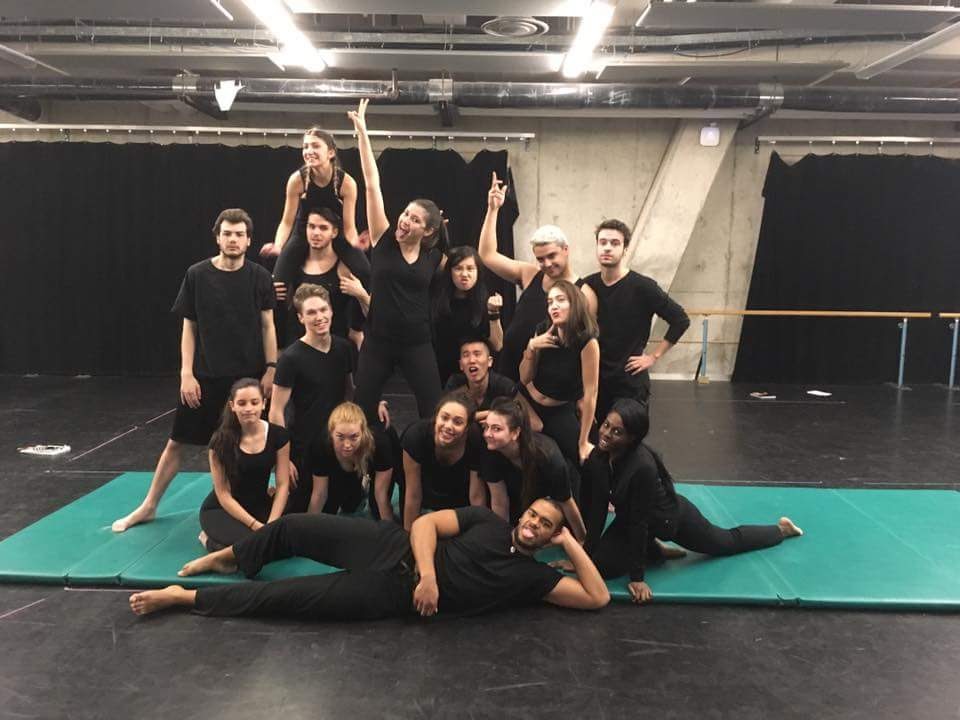 In mastering our craft, it requires a lot of self-investigation and introspection. .As one of my former acting coaches would say, “To work on your craft is to work on your life.” I could not agree more.

I was going through old entries from last year and found this one that I typed up in my drafts but never published. So here I am now, sharing my deepest thoughts with you all.

I discovered that to play Shakespeare, a lot of character already lives in the text, and I don’t necessarily need to know everything about the character to convincingly act out the script. There’s so much richness and imagery in the text that there seems to be a life that already emanates from the very words. In that way, I’m not coming in with this interpretation in my mind, predetermined of how I will say each line. There’s no prejudice.

I also learned that I have a very high pain tolerance, and I always opt for the tennis balls over the softer ones when I can. During the tennis ball massaging exercise, I found myself loving it when it does hurt because it’s almost as if I know change is happening. I feel the effects afterwards and it feels good, like delayed onset muscle soreness after a tough workout. It’s satisfying.  Perhaps I’ve trained myself with my a) high fitness level and b) type A personality mindset. The places I’m tightest are my upper back and lower back, especially around my spine. I also enjoy deep tissue massages for the same reason. A little masochistic, haha!

I discovered that most of my vowels hang around the outer edges of the trapezoid. I’ve been told working at the call center that I have a cheerful tone and I enunciate my consonants and vowels very well. I also noticed that I never use type A speaking, but the closest I come to it is “ash”. I like that I can enunciate! It seems so much better for acting and Broadway singing.

I learned while singing songs, that rounds are really lovely! It requires quite a lot of focus though, and that many of my classmates look at me when we first split off into groups because I’m fairly good at remembering songs and I sing well fairly well (I’d like to think). I realized how much I miss musical theatre and singing since entering the acting conservatory.

I learned that chorus text, while seeming oh-so-blunt and monotone on paper, could as a matter of fact, be performed comically; I don’t always have to take the words in a literal way. For example, I saw groups that made usage of imagery, lover-lover relationships (which was really creative and out-of-the-box, especially for text that doesn’t mention romance) and sometimes horseplay to get the message across. This is a great advantage because it lightens up a serious speech and also brings entertainment to a harder to understand language (Shakespearean). I think if choruses presented themselves like this more often I would be more excited to watch Shakespeare!

I notice that a lot of the poems I’ve chosen for the collage are heavily related to the personal masque I did last year. My theme was time and running out of time—this time I found myself naturally drawn to poems of the same sort and I wonder if I should fight this pattern or if I should follow the instinct because it could be telling me there’s something to be dug out here and deeper discovery is needed. 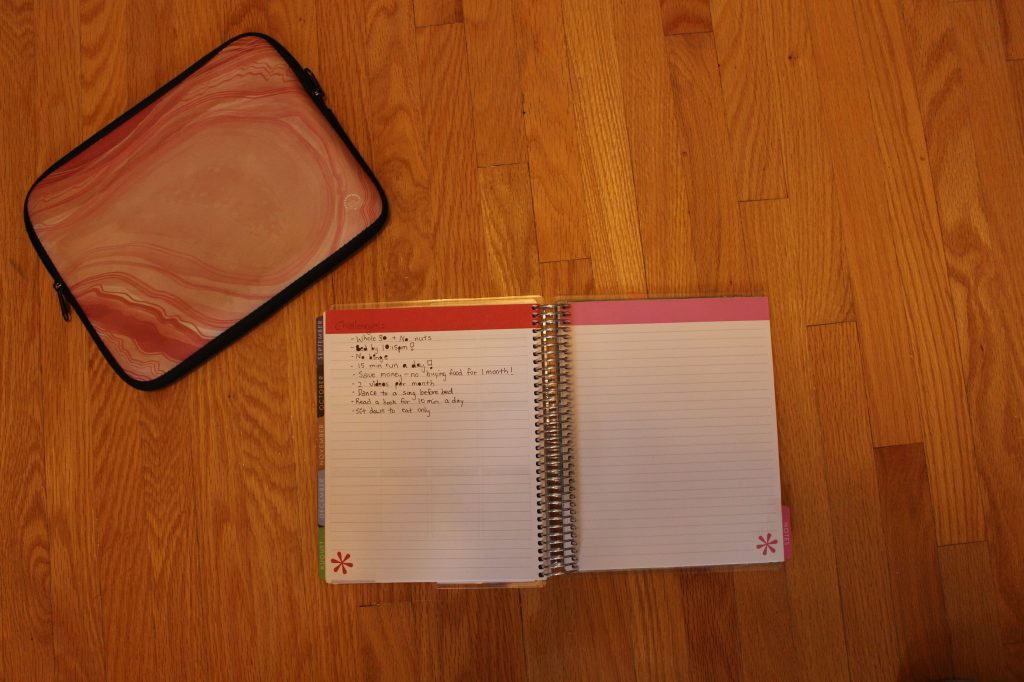 this is where I get my life planners

I still groan when it comes to Shakespeare—I don’t think I’ll ever entirely get over it, even though throughout this course I’ve grown an appreciation and understanding of the flowery language.

During chorus work I tend to invest in relationships among my peers more so than with the audience. I’m almost a little shy to look at the audience because I don’t know what to expect their reactions to be, whereas I do with my scene partners because we’ve choreographed the entire thing. If I don’t get the reaction I’m hoping for, I deflate inside. This happens often with me socially and I get nervous about meeting with people because I want their approval/validation but I’m not confident I’ll get it.

I don’t do well with uncertainty. I like definitive answers and avoid ambiguity whenever possible. It’s why during scansions, when there’s so many different possible ways to say a line and it seems like almost every pyrrhic spondee is OPTIONAL, it makes my head ache. Is it there or not? Is it black or white? I don’t like grey. I need it to be classified into one category or the other. This also generates a lot of decision paralysis on my part when I can’t decide which choice to go with in all areas of my life, for example, choosing the colour of a shirt (I end up buying both sometimes and that makes me feel guilty). Then I overthink, overanalyze, and get anxious. Honestly? It’s a waste of my mental resources. I’d rather save that brainpower for things that deserve it more, like finishing this progress report!

Eric taught us a really great tool for memorizing text and that is to put a movement with a line/key word, like we did in class for “O for a muse of fire”. What I found hard was letting go of the motions afterwards because they’ve become so ingrained in me. When we were walking around reciting the text, I found myself gesturing a lot to help myself remember the words. Ultimately, I’d want to let go of the motions together but I find it hard to, it’s like muscle memory! 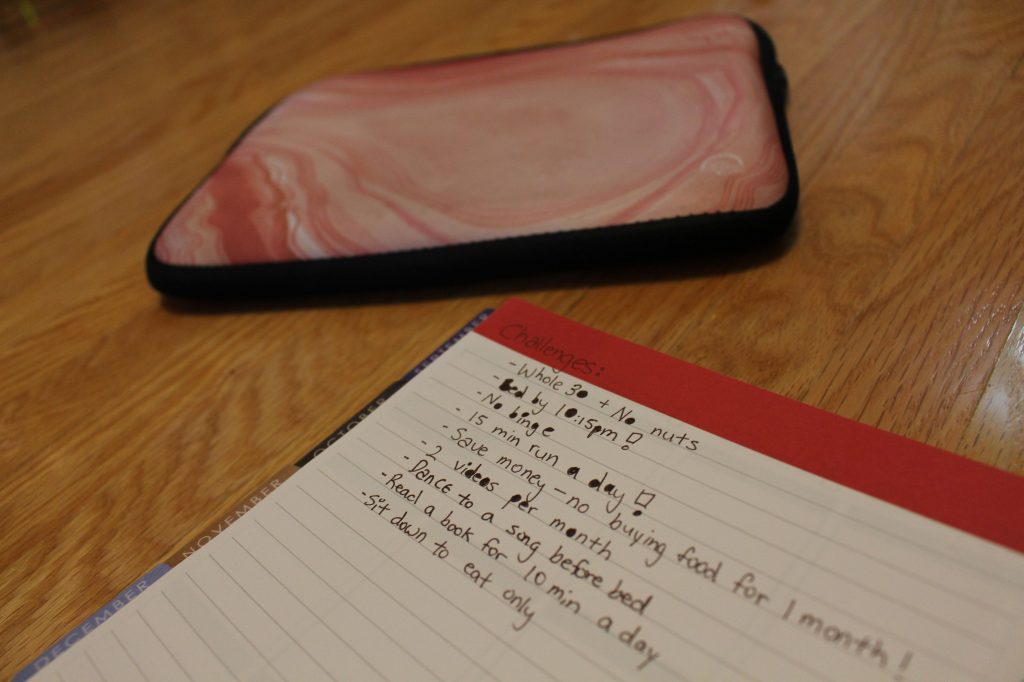 For Shakespeare, I think it’d be a wonderful experiment to play with to not know what my character is and just read the text out a few times to understand what I’m saying, and then do background research on who I am. That way would ensure I come in with no bias.

I want to work on leaving my work feeling refreshed. Whenever I work on memorizing poems for voice class, or IPA/scansions, I notice that I feel the need to beat the horse even when it’s dead, feeling like I’d get more juice of out of the work (thinking I’m “maximizing my time”) when really, I’m killing my energy and creativity the more I do it. It becomes tedious and boring. I’ll set up a timer to work in 20 minute increments 3 times daily so that I do it in more frequent bouts instead of 1 whole 60-minute session where by the end of the hour I’m just half-assing the work, saying “f*ck it! Moving on!” and overlooking the details.

I think I’ll set up a day each week to be “grey”. Since I hate it so much, I need to practice it more. Each day I plan out all the tasks I need to do much like a checklist. I know what my general schedule looks like. On this “grey” day, I won’t plan out anything. I won’t tell myself I need to do anything but rather decide what I should do with my time spontaneously. I think I’ll make this day on Saturday. (A little bit ironic how I’m scheduling the day I will be spontaneous. This sort of reminds me of the monologue I chose to audition with for acting conservatory!)

Do you journal, and if so, how often? When do you do it?