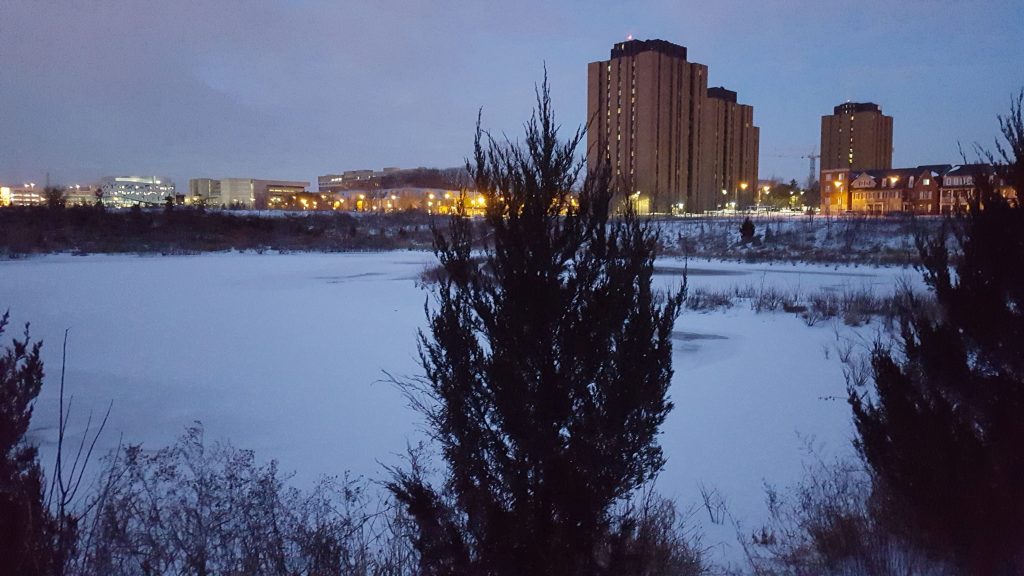 School has finished for me in April, and I made it past 1st year in Theatre! I’m glad I made it through the first year. I certainly had my ups and my downs, but overall, it was a successful year. I never told you guys exactly how the program at my school works in the Theatre field.

In second year, you get to stream (aka branch off) into 4 sections: Acting Conservatory, Production, Divised Theatre, or Theatre Studies. I came in here knowing I wanted 1 thing and 1 thing only: the acting conservatory. There’s no other aspect of theatre I love more or that I would want to do more that to act. The acting conservatory is strictly that, and they only accept 16 students a year(this year they only accepted 15 because 1 girl from last year got a concussion and had to skip school for 1 year). This year, 85 students auditioned, and I was one of those who did.

I love music theatre above all other theatres, and so I was thinking about attending a musical theatre in post-secondary . Unfortunately, no universities in Canada offer this program and my father is very adamant on me only attending universities and not colleges because it would be a disgrace to the family legacy. He’s from old-school, traditional Chinese culture, and I don’t agree with his views, but I need his financial support for my studies. He told me I’m on my own if I don’t respect his plans for me, and so that’s why I auditioned for a general theatre program at my current university and got in. Originally, I had a plan about what I’d do if I didn’t get in: I’d take a year off to work in fitness. I’d get yoga and PT-certified, and become a Health Coach. I’d run a half-marathon. Maybe. I’d compete in a bikini competition. I’d do everything I’ve always wanted to do on my fitness bucket list. But I’d also feel a little empty inside without devoting some part of my time to the arts.

And so 2 weeks ago I auditioned….

I was so thrilled. I actually didn’t see my name online in the “accepted” list, and this was during work and I have a mental breakdown. Luckily, the call center I work at is in cubicles so no one openly saw myself cry, and everyone knew I was sick that day so when they heard me blowing my nose they attributed it to my cold. I cried because I was so confused–what did I do wrong? How could I have not made the list? I was so confident I would. In fact, I was certain that I was better than 50% of those people on the list. I was frustrated with myself and tried calming myself down by telling myself that not making it just means I have more time to really kickstart my fitness career and also invest in my youtube life.

As soon as the shift ended I went straight home. I didn’t want to walk with anyone, although I told Victor I’d walk home with him. I just wanted to be alone and be upset and think things through. On my way out, I pulled out my phone and saw,

My heart stopped. Could it be?

I texted her back.

She sent back a snapped photo of a hard copy list posted in the Theatre department wall. And my name was right there, split in the middle. 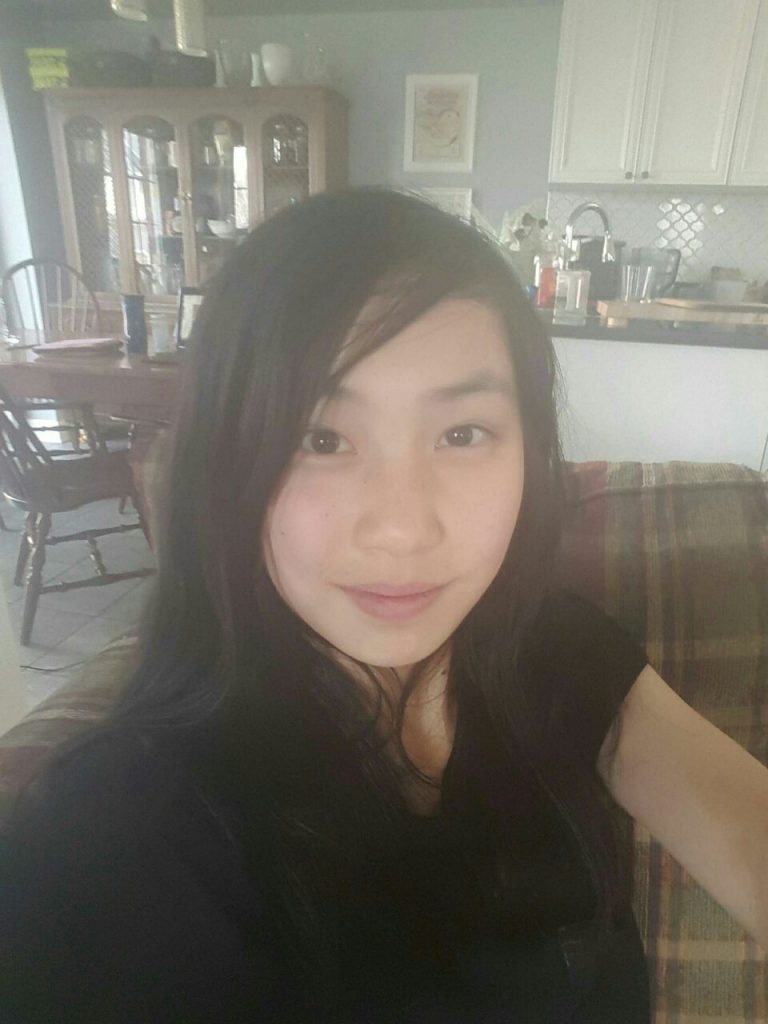 I called her immediately and she told me that there was an error online–2 people’s name got omitted from the list but the real, hard copy was the official one. That night, I couldn’t stop smiling and couldn’t stop jumping for joy. I was so excited that I spent the next 3 hours that night applying for summer courses so I could get ahead instead of going to sleep early(like I thought I would) and finally went to bed at 1:30am. I was overworked and passed out almost immediately.

I was happy. Stupid, stupid happy.

a linkup with Heather and Amanda.

Have you ever auditioned for anything? What would make you stupid, stupid happy right now?