As you may have known, I took a trip back to China in July. I was very reluctant at first because I didn’t want to see relatives with the same kind of attitude my parents had, but it turned out to be a great time after all as you’ll see in this 3 – 6 part series! A nervous and excited selfie Nothing like Airport Yoga. I got up extra early because this was the day I was headed to China for the next 3 and a half weeks. I was a little nervous about going but I tried to make the most of it and focused on spending my time with my little brother(6) and sister(9) because I wouldn’t see them in a while. I adore them! 🙂 We had a little fun taking pictures, looking at airplanes and I had some fun doing some yoga. After all, I skipped my morning workout that day.

We boarded the plane at 11:30 and said goodbye to dad, my sister, and brother. Our plane departed roughly at 1:35pm(yes I remember the exact time) and off we were for the next 13 and a half hours on Air Canada, heading towards Shanghai. So I had so much 10% cream in my coffee that I’m pretty sure I kicked myself out of ketosis by the end of the flight on my plane. The flight attendants on Air Canada were very nice. One guy in particular remembered to come by every time beverages were distributed with decaf coffee and 2 creamers–just the way I liked it, and brewed especially for me because on the beverage cart only caffeinated coffee was served. I also told him the weirdest request–if there were any spare butter people weren’t using with their meals, could I please have them. He gave me the most confused smile. Ha! If only he knew the keto diet.

We arrived late at the hotel and called it a night. Only I couldn’t sleep so well due to jet lag and I was awake for half the night from 3am onward. The next day we boarded the bus and toured around Shanghai. In mid morning, we went to a Pu’erh tea demonstration and bought some tea! It was fabulous and I still have it with me right now. One of them tasted bitter but had a sweet aftertaste and was said to help cleanse the colon. We went to visit the third biggest bridge in China in NanJing. It was a beautiful windy grey day and much better compared to the two other days that were so hot I died! I ended the day with a cold bath because I felt so hot and sweaty from all the buffet eating. 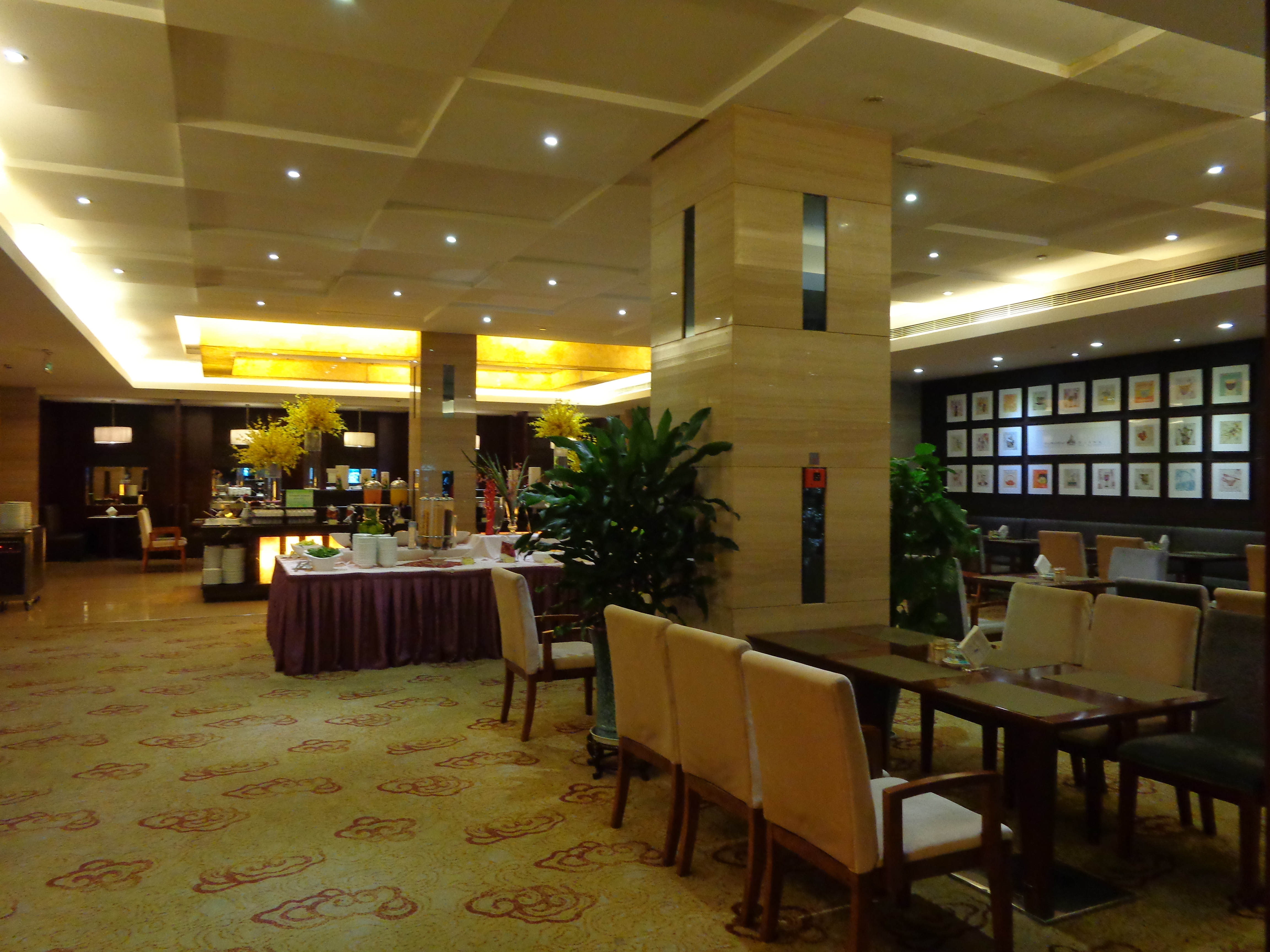 Ah, morning buffets are the time to stuff your face silly as I did… 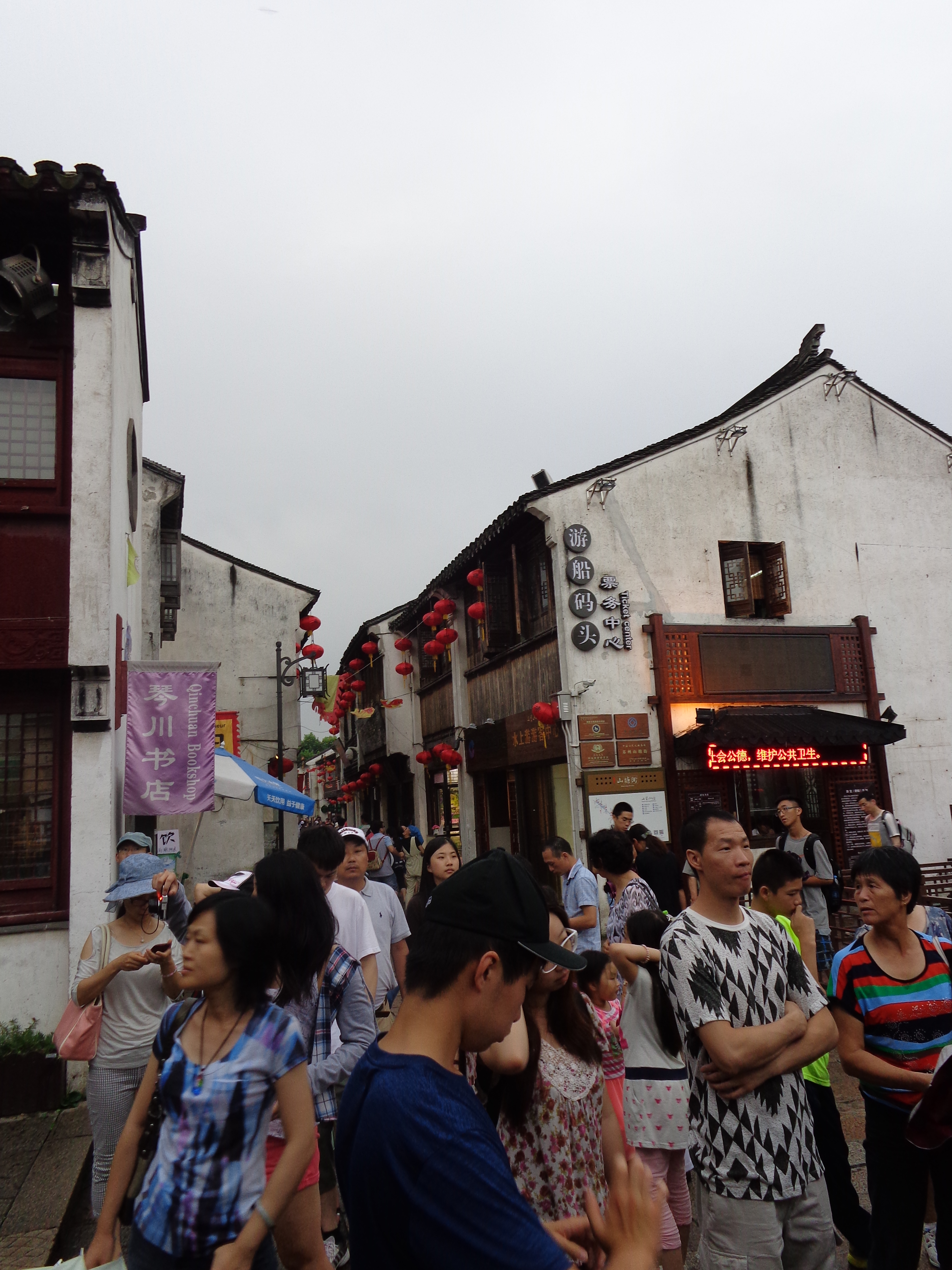 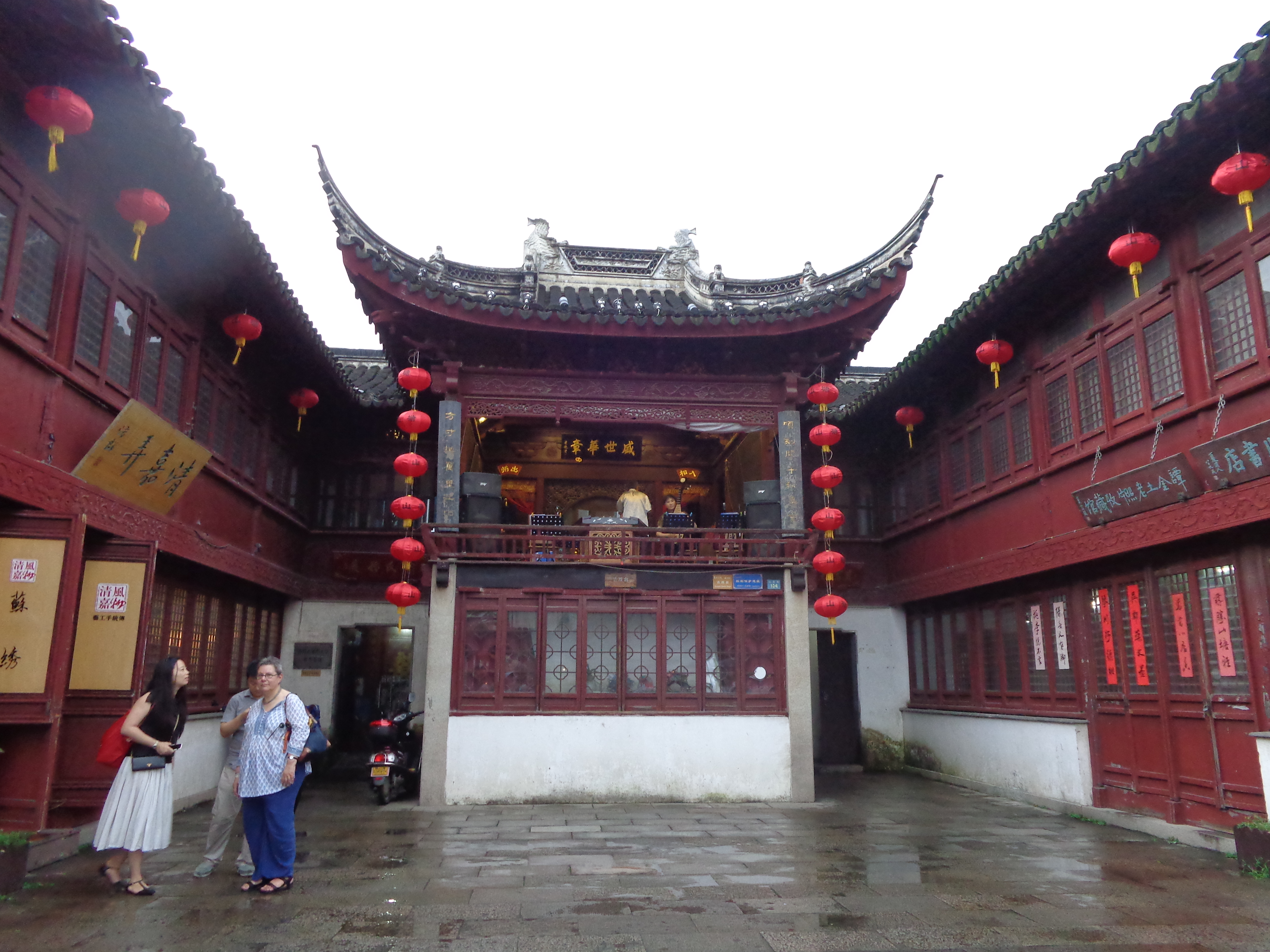 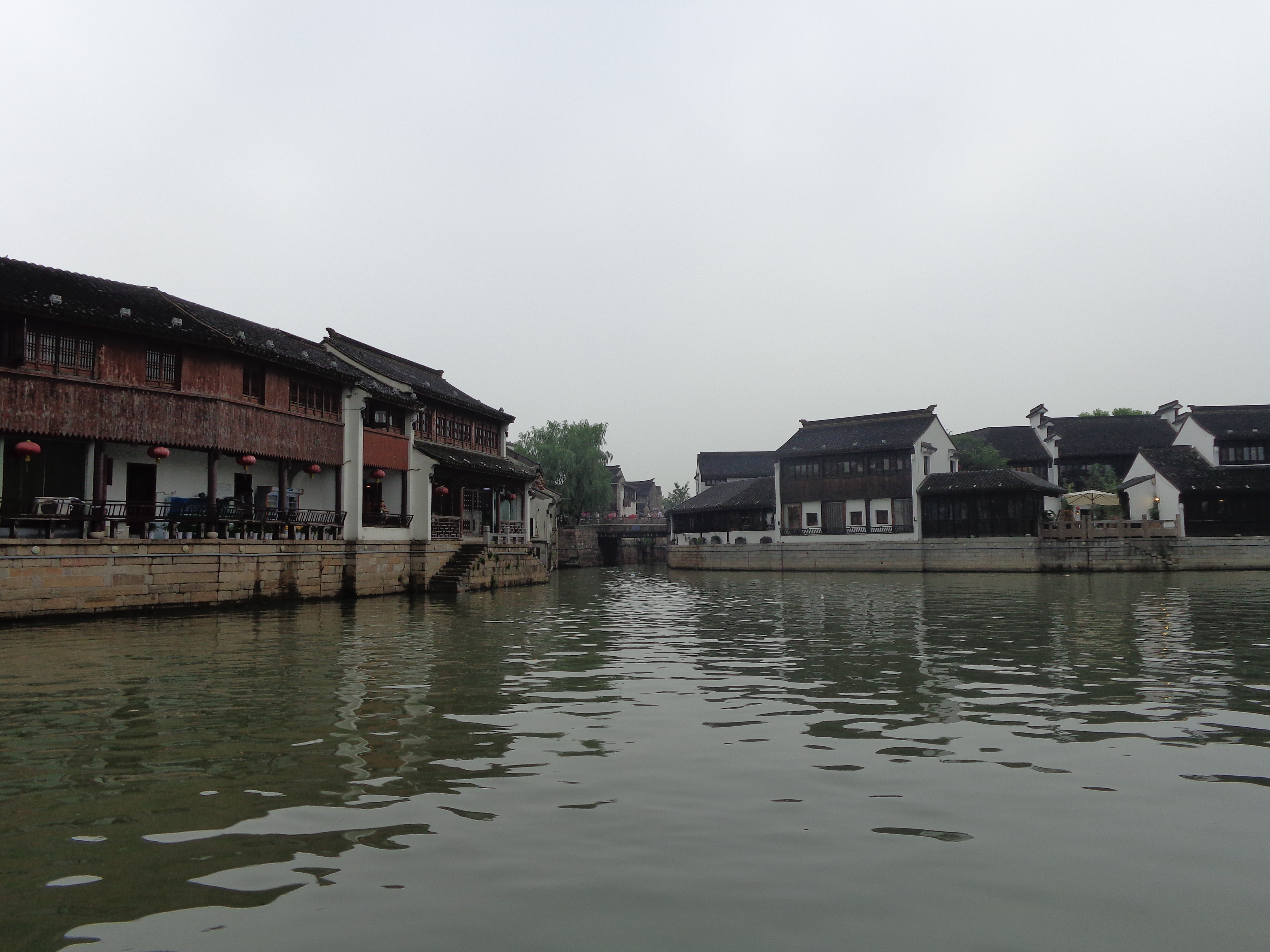 Su Zhou was so pretty! If I could go back to China I’d spend more time in this city browsing the little shops and appreciating the historic buildings. 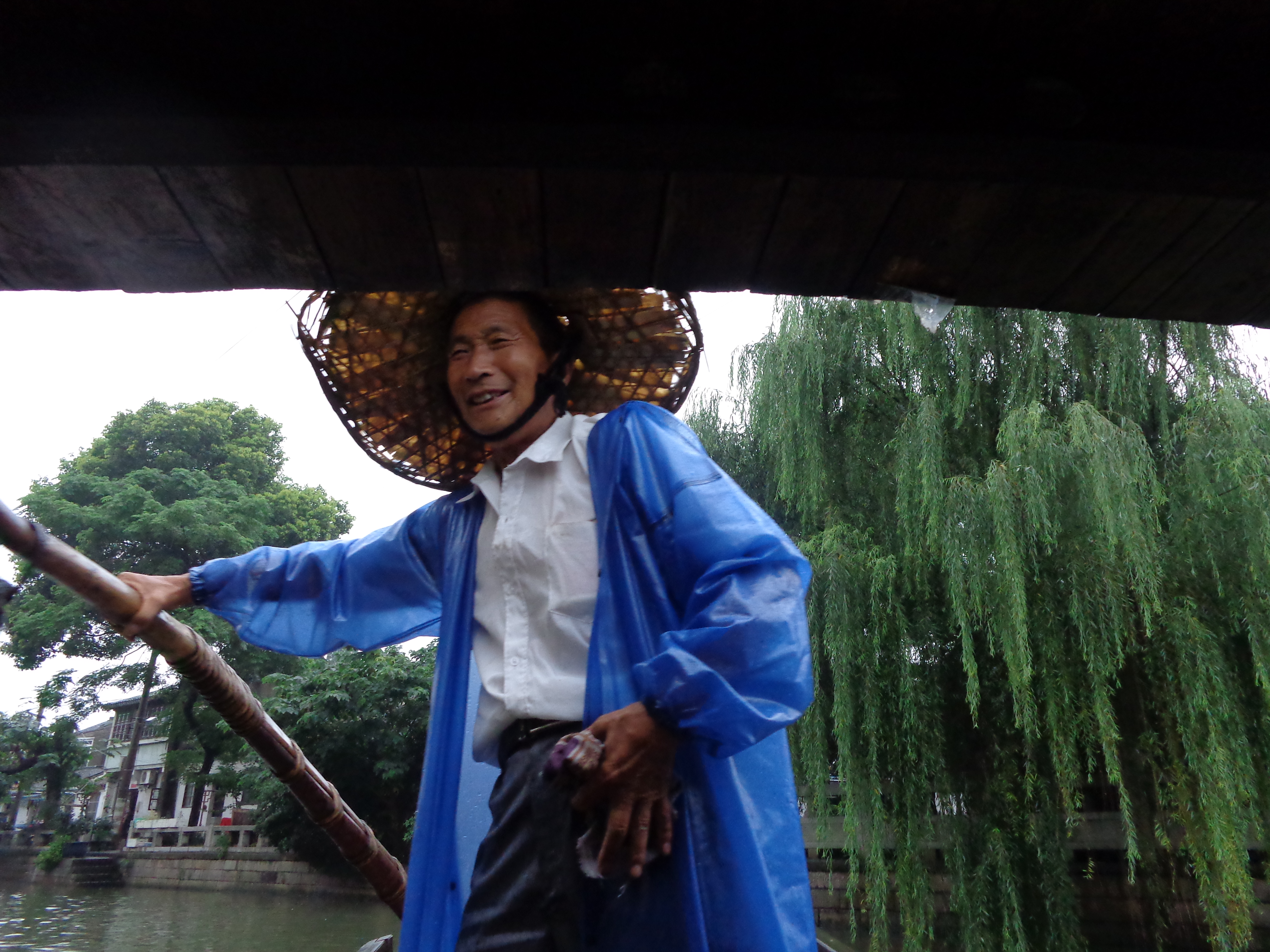 We went on a 5 minute cruise in a gondola with this guy. He sang an old Chinese song about the Marigold flower in a flavourful way–kinda reminds me of the way they’d probably sing it back in the olden days. 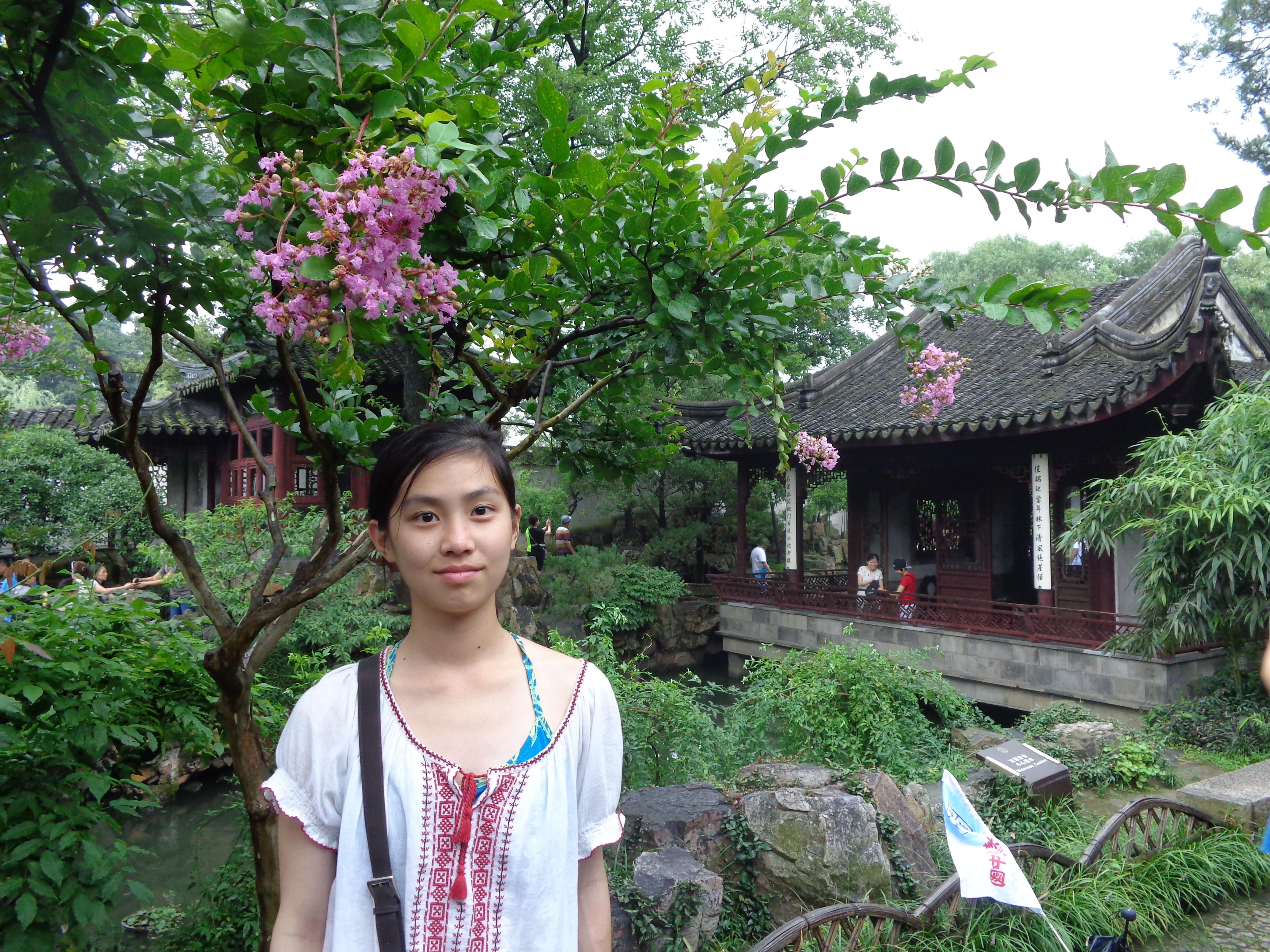 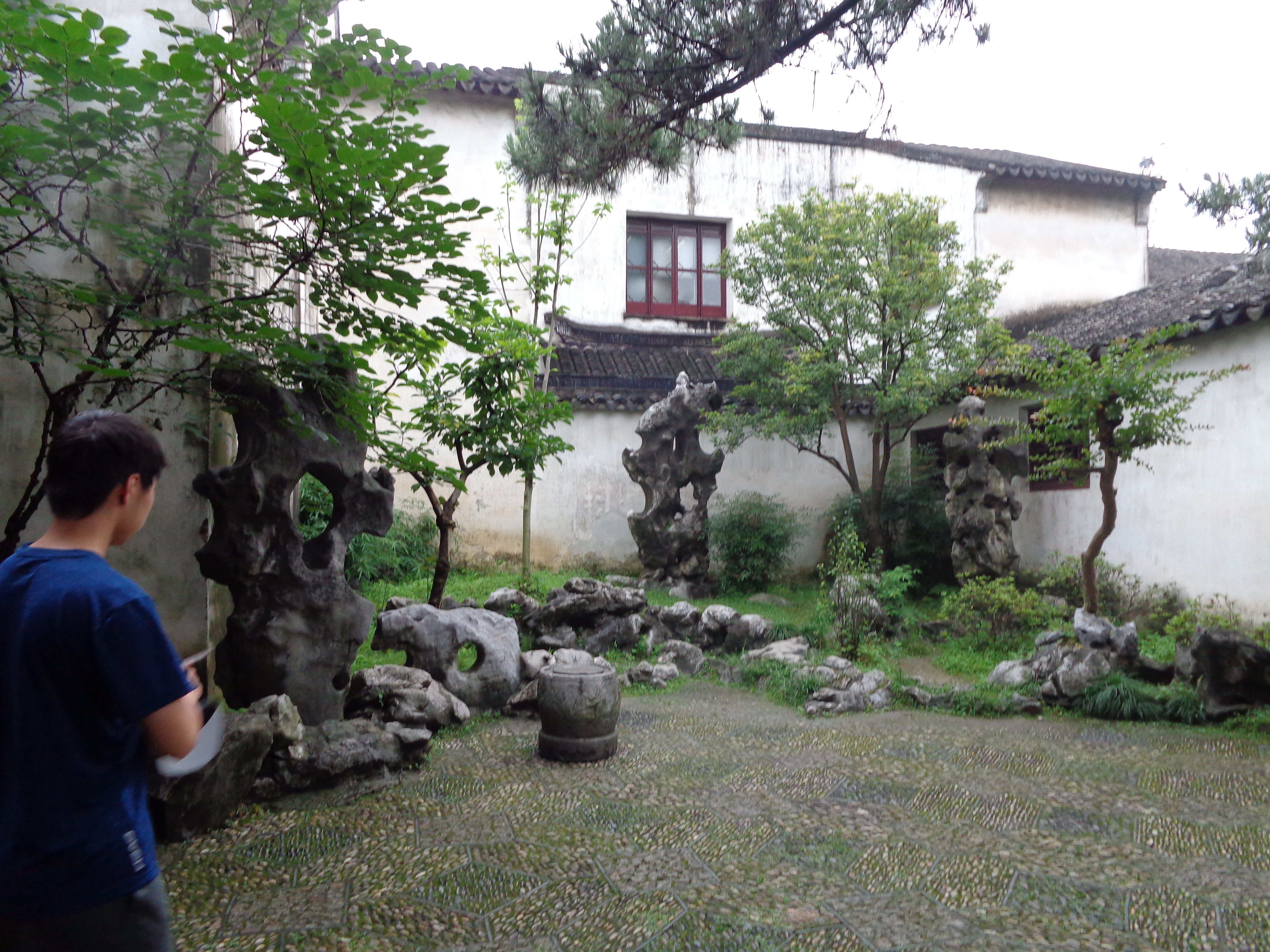 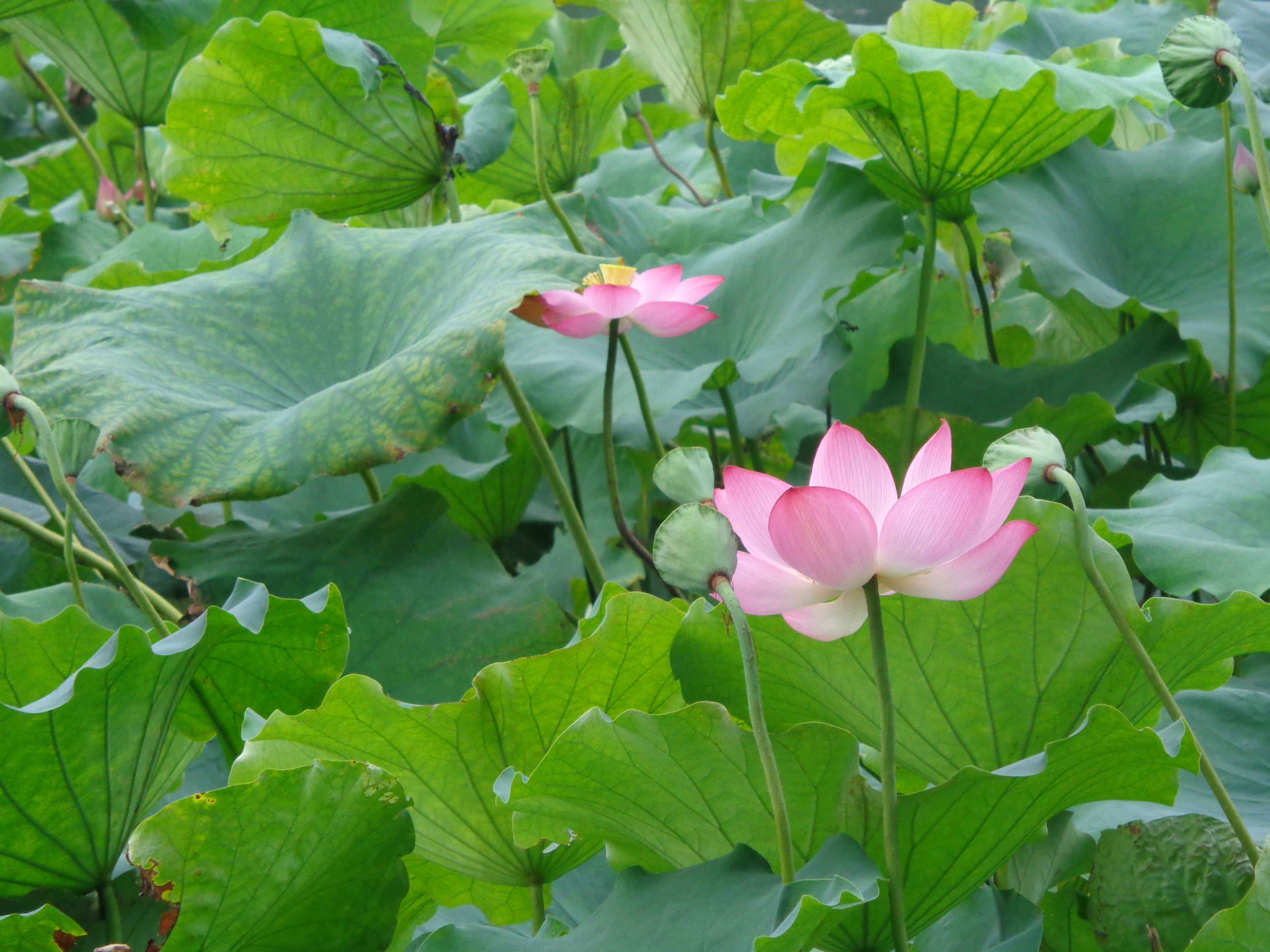 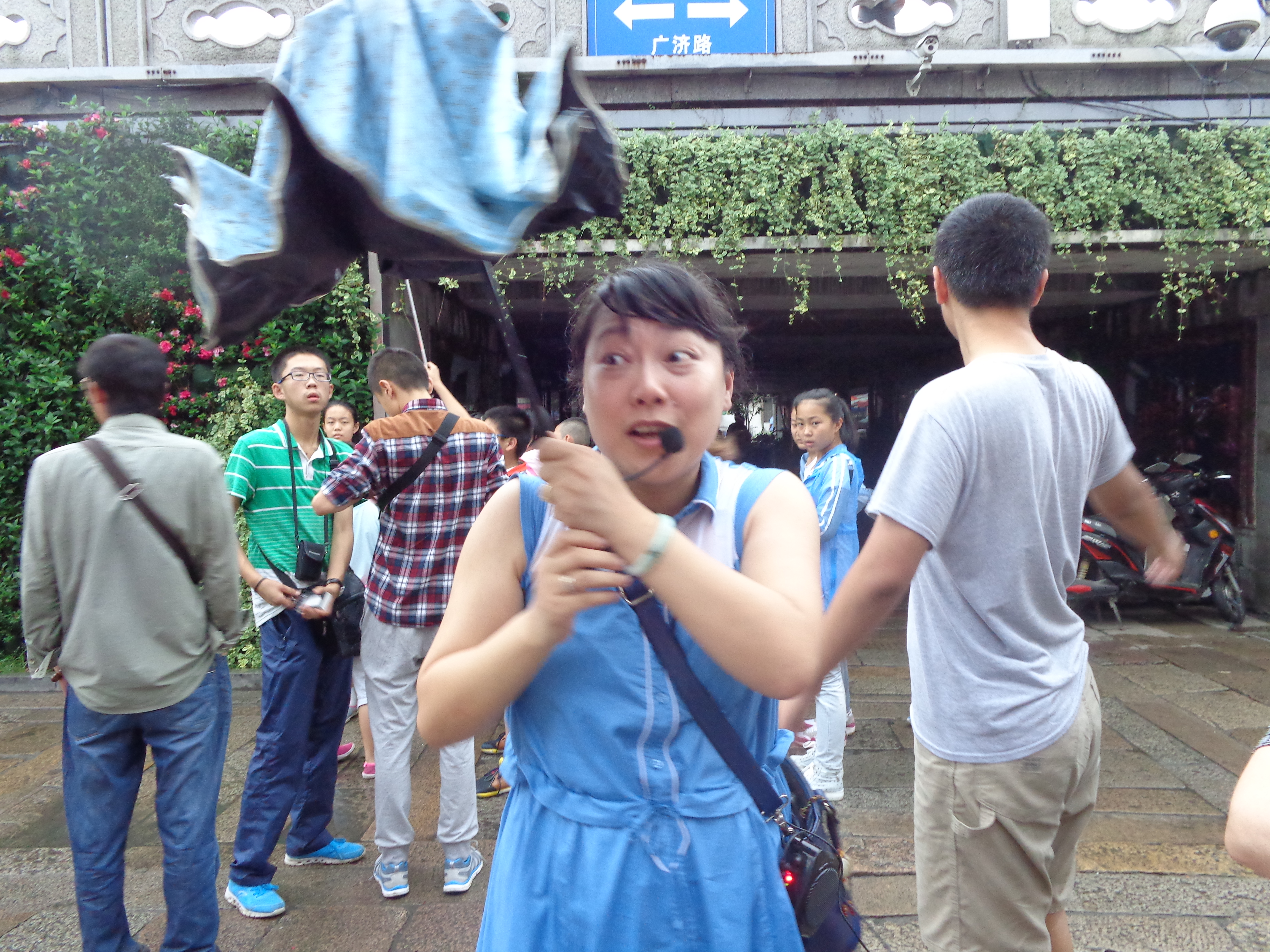 Our tour guide, and if you ask me, the best one yet out of the 4 others we had. She’s funny, bright, and so bubbly and knows how to speak EngRish as a bonus. 🙂

Have you been to China before? Do you think you’d ever visit and what are you expecting to see?