One of the most annoyingest things that could ever happen to me on Christmas is being given a present I don’t use. For example, this:

Or even food? What’s a paleo-keto foodie supposed to do with all this?

As good as the packaging looks, it’s not going to look too great on my thighs(sorry!). Or energy levels. Blood sugar crashes, anyone? That would look just lovely. When in doubt just give me bacon. Err, preferably grass-fed/organic/non sweetened. That’s why I’ve complied a bunch this list of paleo/keto approved foods you can give to a foodie without the fuss. Your present will most like not be thrown out or re-gifted to someone else who can eat them. Sorry, but don’t give me useless stuff I can’t use; when in doubt just get me a gift card to Whole Foods so I can shop for my own stuff that I know I can use for sure. 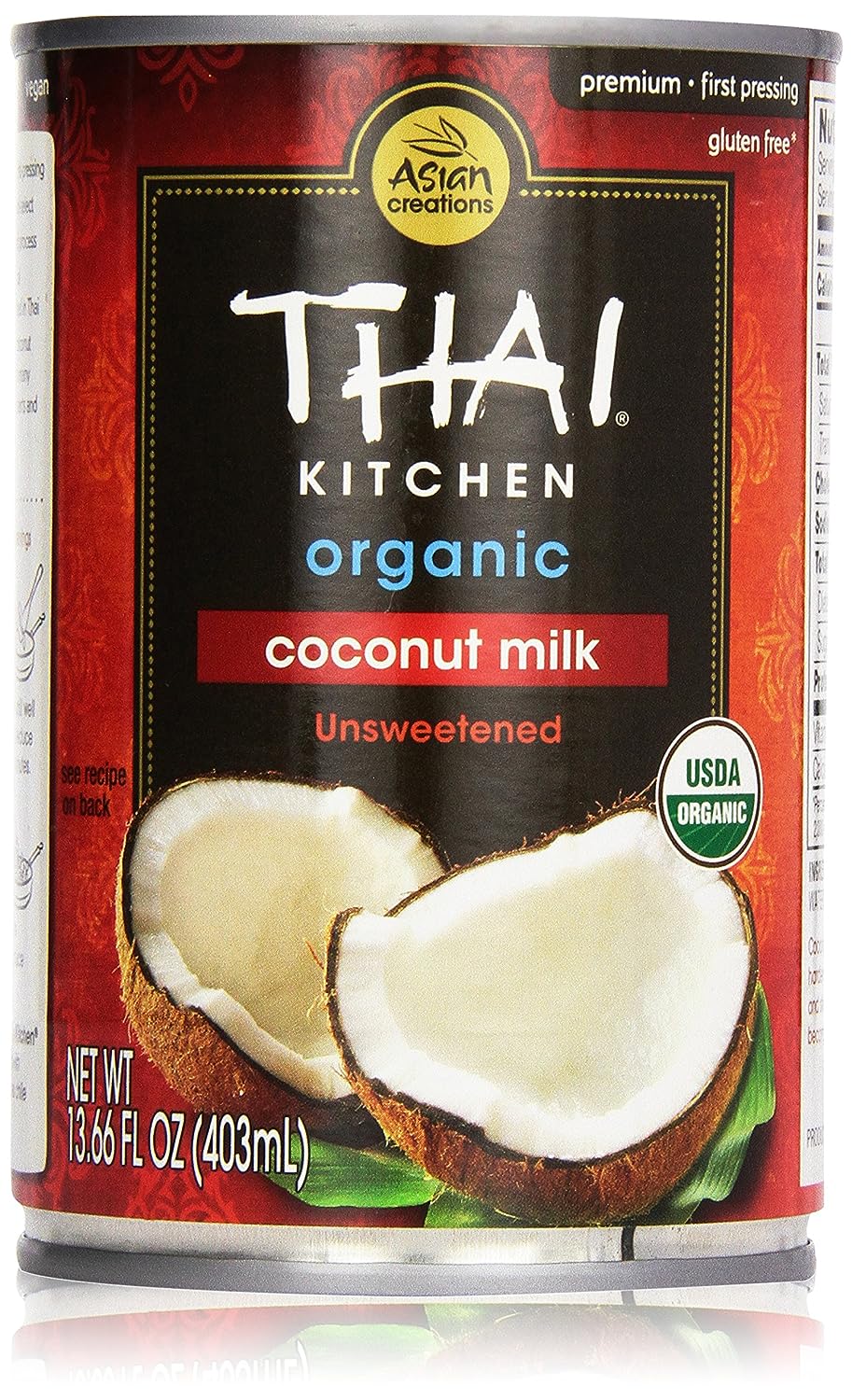 Coconut Milk
Since giving up dairy, coconut milk has been one of my go-getter milks for its creamy taste and high fat content.

Coconut Aminos
Tastes sweeter than but still comparable to, soy sauce and has 1 g carb per tsp, so watch how much you use! I use this in marinades and satays. If you’re a speciall fan of Chinese-paleo, then get this! 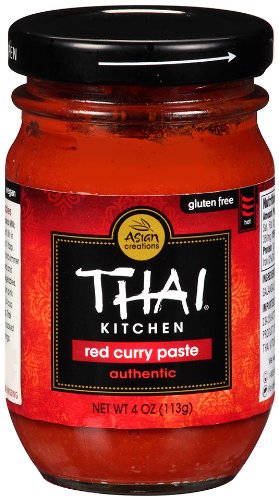 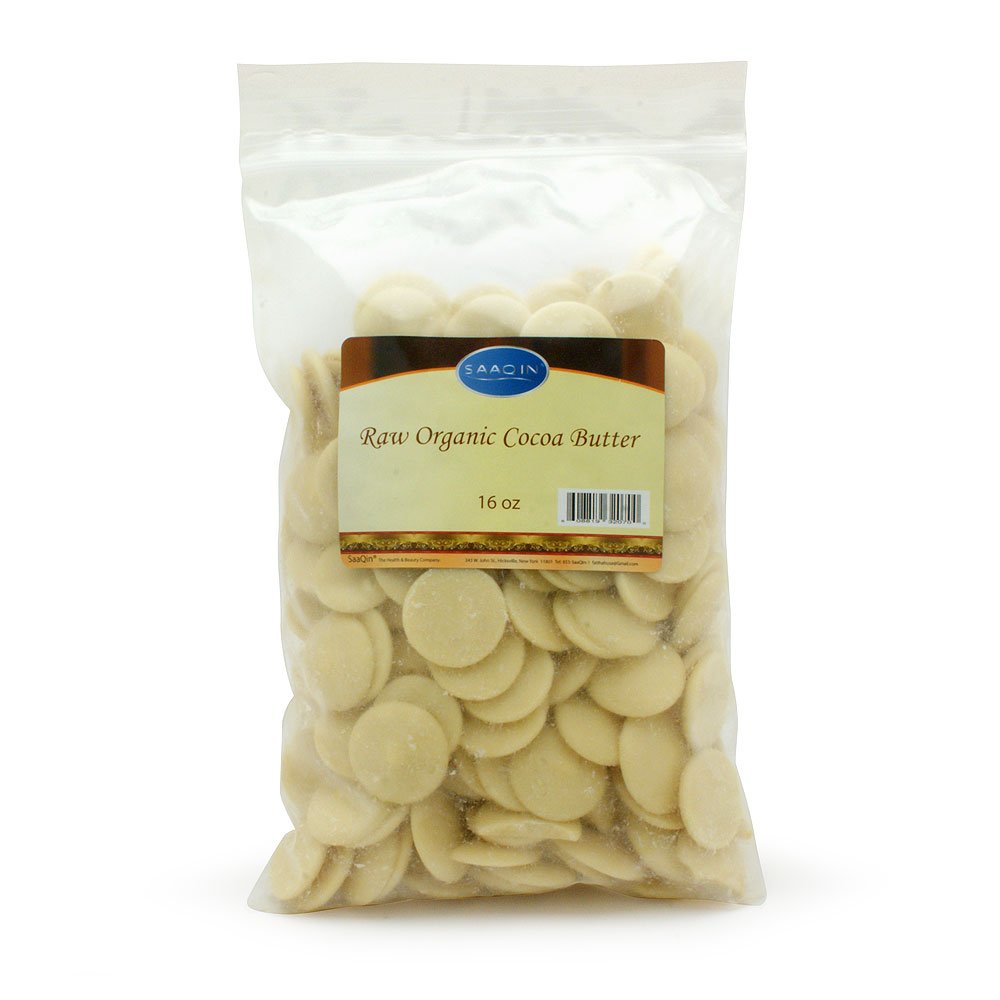 Cocoa Butter
To make desserts with, obviously! Sometimes I use coconut oil but it always ends up tasting it like, which can ruin the dessert sometimes. Raw cocoa butter has a nice texture and adds a popular flavourful chocolate-y taste that’s used often in regular chocolate bars. I use this to make raw, bake-free desserts! 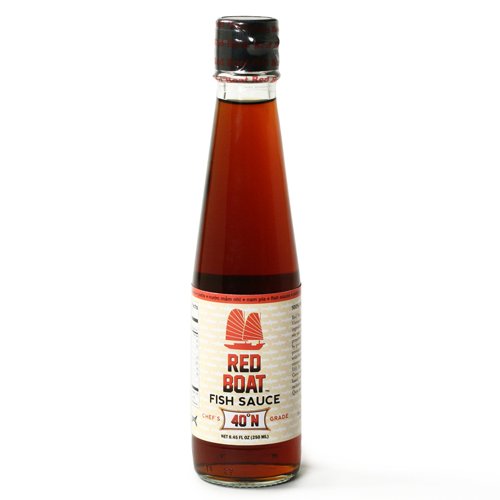 Fish Sauce
A must have! I get mine with sugar as the very last ingredient. It tastes salty and I promise they don’t use live fish, it’s made from anchovy extract. This said gives a nice “unami” taste and smell. You can use it in anything and everything.

Nunaturals Peppermint Cocoa Syrup
I always like sweeteners that use all natural ingredients. I blend this cocoa syrup with some almond milk(see above) or even just some water when I’m craving a little something sweet–and all the better since it’s Peppermint! How Christmas-y is that? All the pleasure and none of the sin.

Zevia
For those coca-cola cravers, Zevia is a fantastic alternative that’s made of flavour drops, carbonated water, and all natural sweetener to mimic the taste of real pop without all the additives and calories. Zevia is 0 calories! It’s a great way to fill you up and make you feel all fizzy.

And there you have it, some of my favourite paleo-keto friendly. I have something important I need to get off my chest:

I have an important announcement that I’ll dive more into in the next post, but how are m’fitties out there? I’m writing this on my phone as I freeze out here waiting for the bus to take me to class. Honestly, I’ve been so busy with rehearsals, applications, catching up on work and running other errands that when I do sit down, I don’t have the energy to blog anymore. Blogging should never feel like a chore.

I opened my curtains and… IT’S SNOWING!!

I’ve been thinking of taking a blogging hiatus. It’s not official yet, but I’ll be making an announcement over the next few days when I finally make a decision about how long. It’s just a little break at least until the end of January. More details will possibly come on Friday, but don’t  be alarmed if I don’t end up posting on Friday–I might see you guys once a week on Fridays(I still have to host #LIPlinkup) instead of twice on Tuesdays and Fridays. Meanwhile you can still follow my life’s updates on social media like tumblr, instagram, twitter (and all my other links on my side bar), and I know I have Christmas break so supposedly, I have more time to blog, but I’ve been finding it hard to catch up on missed homework from the Christmas show’s rigorous rehearsal schedule that I think it’d be best to focus on catching up, living my life, and perhaps even growing my youtube channel(thefitty and thefittytv), as that’s what I’ve always wanted to do even before blogging!

a linkup with Amanda, Jenn, Becky, and Heather.