…and a link up with Jenn and Amanda. This is the 7th edition of WIAW and its taking a different turn, instead of showing what I ate, I’ll show you what foods I got at whole foods. 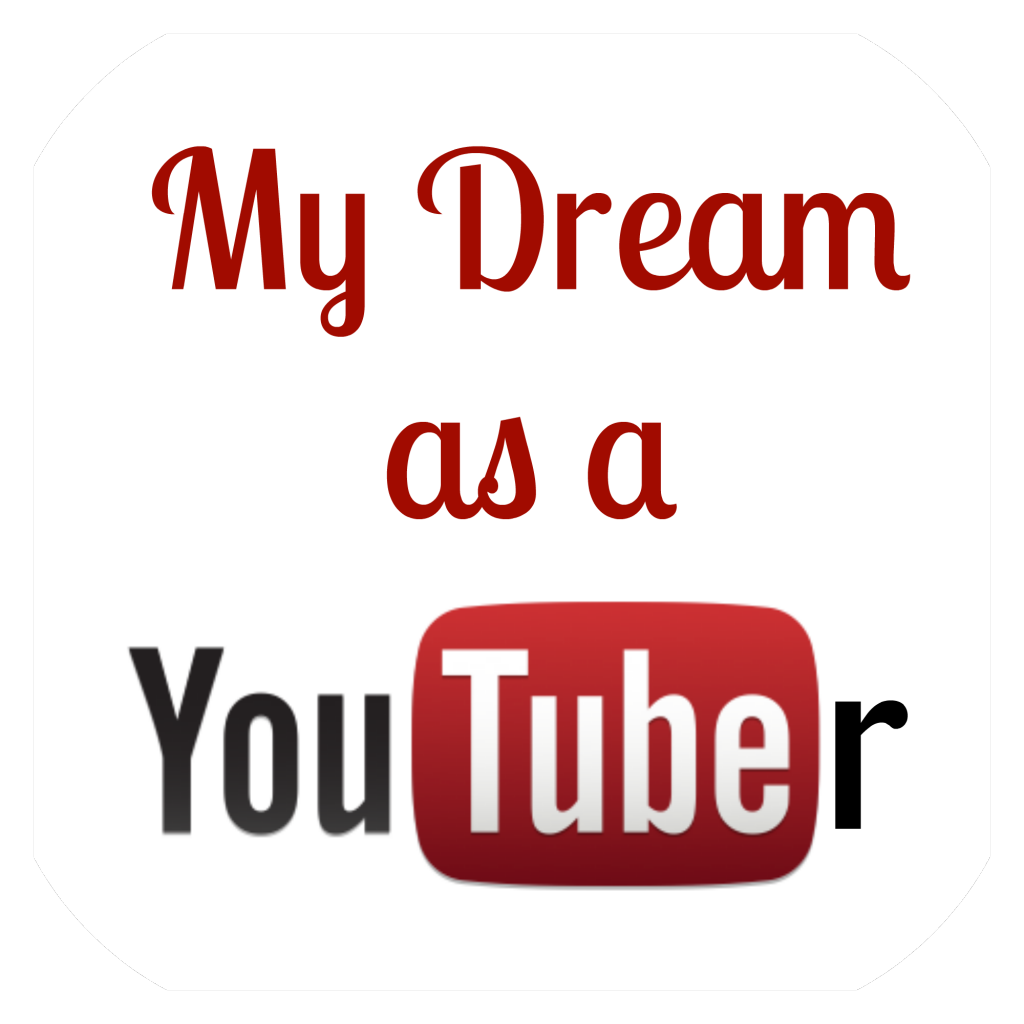 For a very long time I wanted to get noticed. I still want do–that’s why I love the arts! I have something to say, and I want the world to know. For the past year or so, I played with the idea of making videos; daydreaming about it and making a lists of things I could do on camera. Sadly, I put my dream off because a part of me couldn’t deal with my current health and family situation, so I told myself I was too busy to do it, but soon it dawned on me as I was watching my long-term middle school friend’s YouTube video, that life is only so long and I couldn’t be waiting for tomorrow to make something happen! Besides, tomorrow is never garaunteed. So within a week, I published my first official video: Keto/Paleo Food Haul(I say first because I had a few nonsensical video that I wasn’t too serious about in the beginning already uploaded).

I think it’s so cool to make videos and have people watch them. As nervous as I am in front of camera, I love filming and acting and talking, and after making my first ‘serious’ video on YouTube, I wanted to make more. Just hearing my voice and seeing my face on screen without holding judgement will definitely take time. It’s going to take time becoming more natural and less self-conscious, but after hearing about Cassey Ho’s journey from being a nervous breakdown, to an Equinox fitness instructor, I believe I can do it!

theFitty – my official channel where I release official videos on food, fitness, and motivation.

My second video’s on my secondary channel; its a vLog of myself going to whole foods. I bought three things:

Coconut Aminos: Like soy sauce, but made from the sap of the coconut tree. It has no phyroestrogens and the harmful effect that regular soy has.

Macadamia nuts: wow, 40g for this stuff was over $2. Good thing I didn’t buy a whole lot to begin with. I stole some and popped it in my mouth when no one was looking. What? Don’t tell me you don’t sample candy and nuts when you have an open bulk center.

Brazil nuts: Do you know how many Brazil nuts equals one serving? Nope. Lower. Even lower. Ha! I wish! It’s 3. THREE. Crapanoodles.

Looking back, I certainly made a lot of progress with my blog. I started off on tumblr just reblogging things, then started to incorporate personal posts, then longer descriptive posts, added social media accounts, and then finally WordPress! Two weeks ago I made my first official video. Who knows where I’ll be in a year? Two years? I have so much planned for the following year, you have no idea! In April I turn 18, which starts a new chapter in life for anything and everything. I’d finally be free from the  authorization under my lesser-than-kind parents. I’d make my own desicions. I’d be an adult! Which boosts social reputation, if you ever want to “get out there”–and not to mention I can do things without parental consent, like sign forms and book trips toute seule.I’d be starting a new year either at IIN to become a health coach or at Juilliard for drama, which by the way, is not likely that I’d get in considering they only accept 18 students a year, but who cares? I’ll auditon at many other places. Just the thought of moving out post-secondary is a breath of fresh air to me. I hear so many good things from college kids about the life they’re finally able to live!

I wonder how big my YouTube channel will get. Will it get as big as Blogilates? Or Bubzbeauty? Or Stilababe? I have high hopes and big dreams that I’m sure I can accomplish. They say that if your dreams don’t scare you, you’re not dreaming big enough! And I believe that if you want something bad, you will make it happen. I hope God is smiling down on me and my plans. Then again, I also hear that if you tell God your plans, he’ll simply laugh(as in, yeah right, let’s change things up a bit instead). I hope the year I turn 18 will be the year I transform into a great, independant, individual. But above all, hope I will be truly, and utterly happy.

What are your dreams? What’s dorming like? Are you shy in front of the camera? Who are your favourite YouTubers?