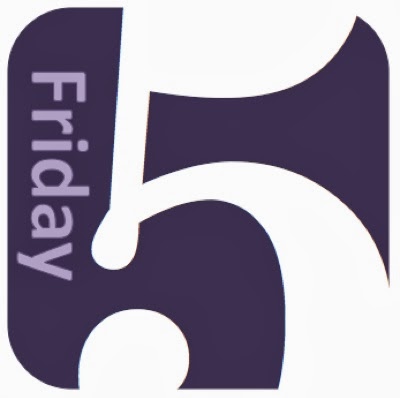 I’ve never done a Friday 5 ever before, and I don’t expect to keep it up on a weekly basis, but instead once in a while when I think I found some pretty interesting things to share!

Aright, so here’s what’s up: 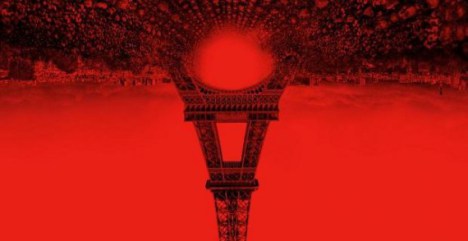 I was browsing a fellow YouTuber’s recent videos and found one called “As Above, So Below Challenge”. Apparently, this guy gamer going to be shipped off to France to look around…

Paris, ahh, the lovely, romantic, french city in France with city lights and the Effiel Tower. But little do you know there is a massive graveyard–the largest in the world I believe–lying right underneath the streets! It is a catacomb. It has 7 levels. It goes deeper than 350 feet underground. It is dark. It is wet. It is small and cramped and filled with bones(in fact there is so much that people joke about it being the very top of hell). There are drawings and signs and holes leading deeper and lower into the darkness.

I was so intrigued by this that I did a bit of researching. There was a mysterious video found in the Catacomb years ago.

A man found it and watched the tape on a documentary. It was a video of somebody–he never showed his face–looking around the Catacombs. It’s in first person and you see that that somebody drew arrows on walls of his path so he doesn’t get lost. It looked like he got pretty deep down. The really creepy thing was…he started running near the end of the tape. The camera shakes as he speeds up and finally is dropped near a puddle and all you see is the back of his feet still running away. The camera continues rolling until it’s out of tape.

Now, that got me thinking:

WHAT IN THE WORLD WAS THIS GUY RUNNING FROM?!

Fingers crossed he was just trolling around the tunnel, hoping that somebody would find his video and creep them out.

Anyway, back to the real thing: good luck to the youtuber taking the challenge! There is a movie being made called “As Above, So Below” coming out in a few weeks doing a spinoff of the mysterious Catacombs! It’s obviously a horror movie, and parts of it are shot with a handheld camera. I really love the main female actress, there’s something about her that is so European and her eyes and face are as radiant and pretty. Her hair is soft and blonde(it’s too bad that all changes…watch the trailer and you’ll see what I mean!). The crazy thing is, they were given permission to film this movie in the real setting. I mean, going down to the Catacombs is illegal, or so the documentary said. And do you know how dangerous it is to bring people down there? You run out of batteries for a flash light and you are done for! I don’t know how deep they actually went into the maze to film this thing, but I know they couldn’t have possibly filmed everything. For instance, in the movie there is a burning car and a piano.

Wow oh wow do I want to see this movie! I’m going to pee my pants and not sleep for a night! 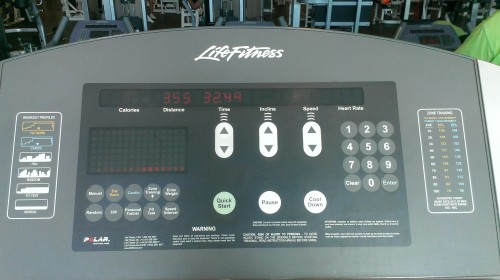 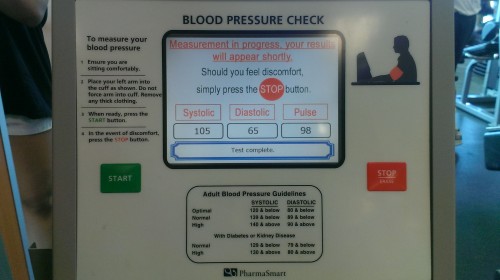 My blood pressure is usually lower than this. I think I must have exercised before taking the test at the gym.

Here are the recorded times from this week and last week. I never write the dates with my times, so here’s a good mishmash of my running(on the treadmill at an incline of 0.5)

I have to be honest. The only thing keeping me running long is probably the food channel stationed right in front of the treadmills. I look at the food and think, “yum“. And then I check out the other TV screens that talk of the Missing Malaysian plane, the Ukraine crisis, etc. I’m getting bored of the treadmill, but it’s the only running I can do at that Good Life center for gym class.

GIVE ME A GOOD REASON TO HIT THE MALL, BECAUSE I CAN”T SEE ONE IF I CAN GET THE SAME DENIM SHORTS AT A LOWER PRICE AT A THRIFT SHOP!

Goodness gracious me. Why have I never tried thrifting before? I used to think I could only find trashy, rugged, ugly hand-me-downs, I am so wrong!

Originally, I had to go to pick out for some costumes for a upcoming school musical. I have to look like a hippie/bohemian artist, and I found some great pieces of clothing there. Valuemart is good for its flowery, hipster collections. But what sucks is everything I found is loose. I was looking for tight stuff!

Okay, but I am going back thrifting sometime soon. 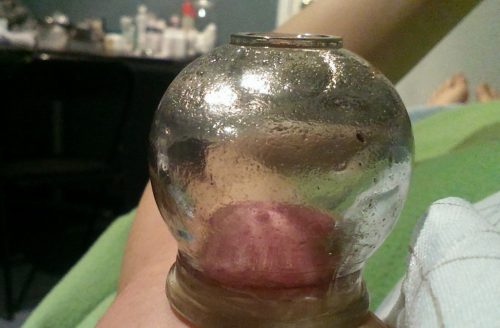 Okay, this may look bad but its not actually painful at all! It’s a cupping on my arm and it just feels like a blackhole on my skin. I actually like it.

“What’s that? What happened, Linda?” they asked, their voices full of concern as they bent down and saw the purplish bruises on arms.

In school, everyone that normally didn’t talk to me because I was: a) too much of a loser, or b) a shy girl, suddenly noticed me.

So I had fun with them.

“Attacked by an octopus.”

Because they didn’t know me very well, they didn’t get my sarcasm. They took it seriously!

Oh wait, okay let me tell you about cupping. It’s like acupuncture, but instead of using needles, glass cups are used instead. A flame is put into the cup, quickly taken out and then pressed onto your skin, where it sucks on like a suction cup. I once had 7 and it honestly felt like there was a bunch of light bulbs on my back. It get it to help detox my liver. It is supposed to help, but I’m not sure how. I get it to help out my spleen and liver or whatever. It’s Chinese medicine done by a naturopathic lady who doesn’t explain too well in English what exactly she is doing. She is very kind though. Working on my back, she told me I have a lot of emotional stress which is causing my Amenorrhoea, and I try explaining the things happening at home but she doesn’t understand how severe they are. She just pats my head and tells me to “make things better”.

Chia Seeds! Sorry, heavily edited a little too much on Instagram, Now they look like pebbles, but I assure you, they taste GREAT! I soaked them in table cream.

I found then at my local bulk barn and thought, why not? I mean I’ve been meaning to check them out afternoon after hearing how great of a replacement they are for tapioca balls.

Oh….tapioca balls. They”re also known as tapioca pearls, usually black, soft and puffy. Used in a cold, sweet Asian drink called Bubble Tea(not actually using tea most of the time but rather flavoured syrup or real fruit), they are the essence of the drink. They’re so glutinous and smooth and…

Sorry, I couldn’t resist. They’re cute and chewy and delicious. If I had a choice, I’d fill 3/4 of my drink with those balls and have just 1/4 actual drink. Usually those ratios are reversed. But because tapioca balls are high in carbs and contain gluten, I don’t eat them anymore. That’s why I suggest Chia seeds. When soaked in liquid, it puffs up and gives the same outer texture of tapioca balls, only smaller. It ‘s also high in fiber and packs a good source of omega-3’s.

There are no reason to not love the Chia! In fact, I have a Chia pudding recipe coming up in a week, so check back soon!

And for this week, I’m hosting a free linkup! So feel free to add one of your posts this week to the linkup and remember to check out someone else’s.  (Next linkup, you’ll be required to add the button below to your post for the linkup. How it works is, mention my linkup on your blog and add it to the post you will share. This goes to help both of us out in both ways by spreading the word about the linkup to grow a bigger audience for you and I! But don’t worry, that’s for the next linkup). Enjoy and indulge!

So… tell me in one word sentences some highlights of your week?